Software FAU-G ‘Made in India’ Gaming App is Available Now: How to Download on Android 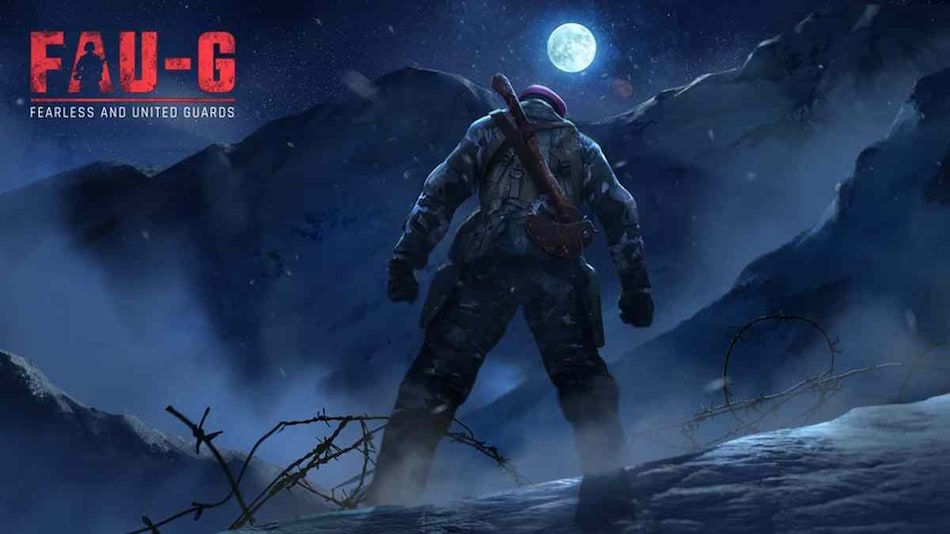 FAU-G is compatible with handsets running Android 8 and above

FAU-G, aka Fearless and United Guards, is now available to download on Google Play. The game has been developed by nCore Games and is said to be India’s alternative for the popular PUBG Mobile. nCore announced this new game in September with an initial release planned for November. However, that got delayed and it is now available for download on Republic Day. Pre-registration for the game was live since December 2020 and that surpassed four million just a few days ago. nCore Games founder Vishal Gondal has reportedly confirmed that battle royale mode and PvP [player versus player] modes will be labelled as ‘coming soon’.

The new FAU-G (Fearless and United Guards) game is now available on Google Play as a free download. Users can go to the Google Play store on their Android smartphones and download FAU-G by clicking on the ‘Install’ button. According to the developers, the game is compatible with handsets running Android 8 and above. There may be in-app purchases inside the game to level up. As mentioned, the developer of this game is a Bangalore-based company called nCore Games. The game makers have not offered any information on if or when this game will be available for iOS users.

Actor Akshay Kumar had announced FAU-G in September last year, mentioning that it supports the Atmanirbhar movement launched by PM Modi and the game will also enable players to ‘learn about the sacrifices of our soldiers.’ Kumar also announced that 20 percent of the revenue generated by the FAU-G game will be donated to Bharat Ke Veer trust.

In an interview, Gondal confirmed that FAU-G will initially be offered as a single-player and co-operative play to prevent potential launch day issues. Battle royale mode and PvP [player versus player] modes will be labelled as ‘coming soon’. nCore initially plans to launch FAU-G in story mode, and eventually add more weapons and modes with updates in the future. Co-Founder and COO Ganesh Hande also reportedly confirmed that FAU-G will have ads but they will be judiciously integrated.

FAU-G grabbed headlines when it was announced in September, as it arrived just when the government had introduced the Chinese app ban, and had blocked the popular PUBG Mobile gaming app in the country.