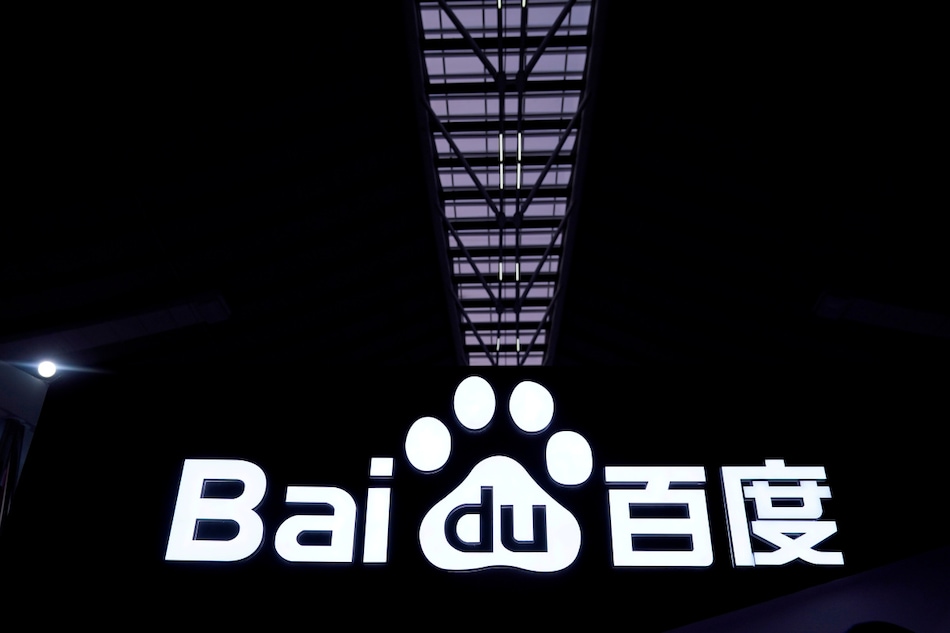 China’s Baidu plans to form a company to make smart electric vehicles (EV), two sources familiar with the matter said, with manufacturing to be carried out at plants owned by automaker Geely.

Baidu, the leading search engine company in China, will take a majority stake and absolute voting power in the new company.

The venture will revamp some of Geely’s existing car manufacturing facilities to make the vehicles, with in-car software input from Baidu and engineering know-how from Geely, sources told Reuters.

The companies are in talks to use Geely’s EV-focused platform, Sustainable Experience Architecture (SEA), for future product development, one of the sources, who declined to be identified as the plan was private, said.

Baidu, which is developing autonomous driving technology and Internet connectivity infrastructure, did not immediately respond to a request for comment. Geely declined to comment.

Reuters had already reported last month that Baidu was contemplating making its own EVs and had held talks with Geely, Guangzhou Automobile Group (GAC) and China FAW Group’s Hongqi on a possible venture.