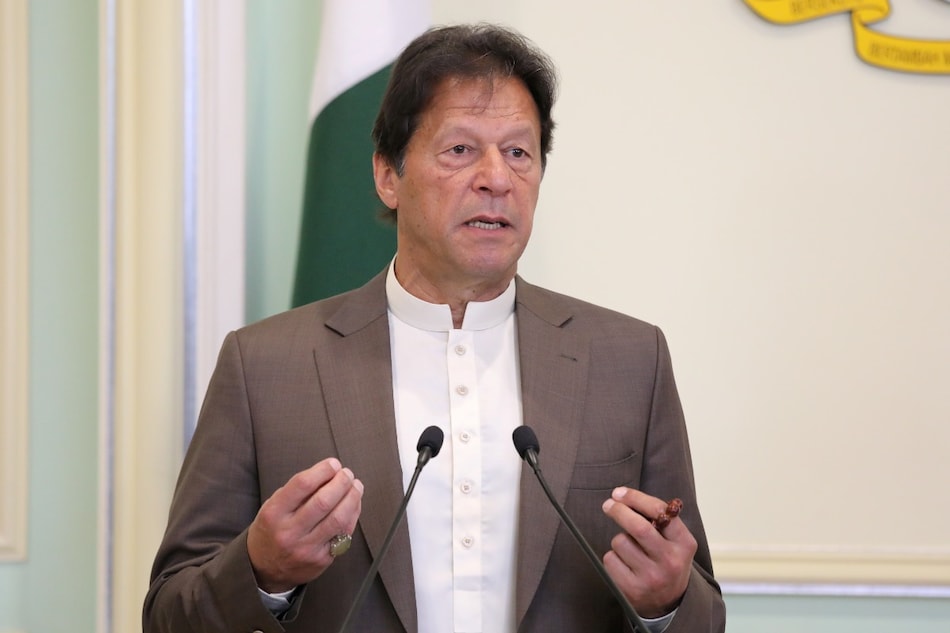 Internet and technology companies have threatened to leave Pakistan after the government granted blanket powers to authorities to censor digital content, a move critics say was aimed at curtailing freedom of expression in the conservative Islamic nation.

The coalition said it was “alarmed by the scope of Pakistan’s new law targeting internet companies, as well as the government’s opaque process by which these rules were developed.”

Under the new regulations, social media companies or internet service providers face a fine of up to $3.14 million (roughly Rs. 23.28 crores) for failure to curb the sharing of content deemed to be defamatory of Islam, promoting terrorism, hate speech, pornography or any content viewed as endangering national security.

The coalition said the “draconian data localisation requirements will damage the ability of people to access a free and open internet and shut Pakistan’s digital economy off from the rest of the world.” It said the new rules will make it difficult for its members “to make their services available to Pakistani users and businesses.”

There was no immediate comment from Khan’s government, which has repeatedly said it was not against freedom of expression.

Khan’s office had previously said the new rules were made after observing a delayed response in the removal of anti-Pakistan, obscene and sectarian-related content by social media sites since 2018, when Khan’s government came into power.

Under the new regulations, social media companies are required to remove or block any unlawful content from their websites within 24 hours after being reported by Pakistani authorities.