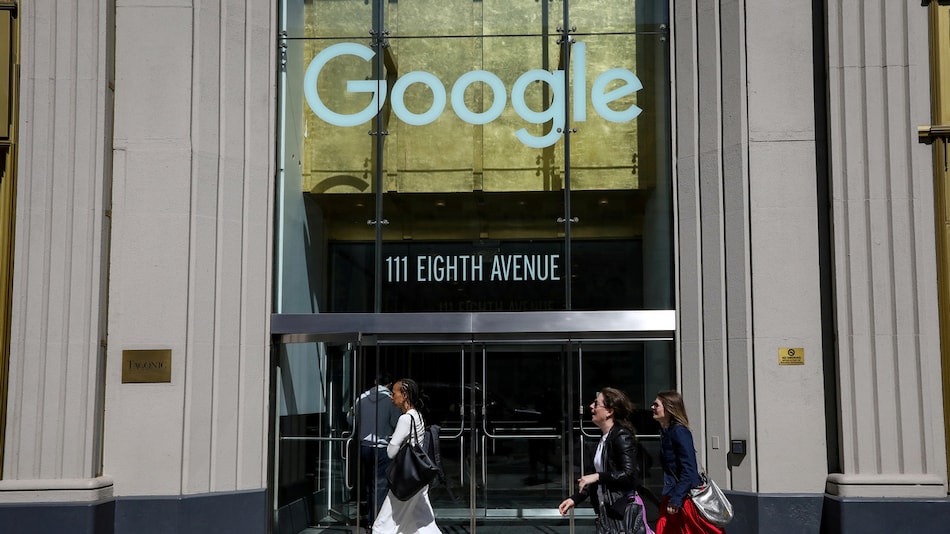 The Competition Commission of India (CCI) on Monday ordered a detailed probe against Internet giant Google for alleged unfair business practices with respect to Google Pay as well as Google Play’s payment system.

Google Pay is a popular digital payments platform while Google Play is the app store on its Android ecosystem.

“… the Commission is of the prima facie view that the Opposite Parties have contravened various provisions of Section 4 of the Act… These aspects warrant a detailed investigation,” it said in a 39-page order.

The watchdog has ordered a detailed probe by its Director General (DG), which is the investigation arm, for alleged anti-competitive practices with respect to Google Pay.

Section 4 of the Competition Act pertains to abuse of dominant market position.

The Commission is of the prima facie view that the market for apps facilitating payment through the Unified Payments Interface (UPI) appears to be a distinct relevant market for the assessment of allegations in the present matter, the order said.

According to the regulator, it is of “the prima facie view that said conduct of Google amounts to imposition of unfair and discriminatory condition, denial of market access for competing apps of Google Pay and leveraging on the part of Google, in terms of different provisions of Section 4(2) of the Act.”

Indian app developers have been voicing concerns over Google’s move to charge 30 per cent commission on paid apps and In-App Purchases (IAPs). Many such developers have said that Google cannot force domestic app developers/ owners to sell digital services by compulsory use of its billing system.

“We are pleased that the CCI has rejected several claims made by the anonymous complainant,” a Google spokesperson said in a late evening statement.

On the remaining concerns, the spokesperson said it was confident that the CCI will find that GPay operates in an extremely competitive environment, and owes its success to its ability to offer consumers a simple and secure payments experience.

“Secondly, numerous distribution channels exist for apps on the Android platform; Play is not the only app distribution option for Android. Users choose Google Play because we ensure a safe, secure, and seamless experience.

“Play’s billing system is a fundamental part of meeting this user expectation and helps ensure our continued investment in the many important things needed to make developers successful,” the spokesperson added.

Considering that Play is the dominant source of downloading apps in the Android OS (90 per cent of the downloads) and its condition requiring use of application store’s payment system for paid apps and IAPs, it appears that Google controls the significant volume of payments processed in this market, the order said.

“The resultant market power being enjoyed by Google due to its grip over Android ecosystem apparently resulted in ”allegedly” high commission fee of 30 per cent.” it added.

According to the watchdog, it appears that such allegedly high fee would increase the cost of Google’s competitors and thus might affect their competitiveness vis-s-vis Google’s own verticals.

“Such a policy of the application store may disadvantage its competitors in the downstream markets, such as music streaming, e-books/ audiobooks etc. If the application developers, in response, raise their subscription fees to offset these costs or remove/ reduce premium/ paid subscription offers for users, it may affect user experience, cost and choice.

“Such conditions imposed by app stores limit the ability of the app developers to offer payment processing of their choice to the users for app purchases as well as IAPs… the Commission is of prima facie view that imposition of such condition is unfair in terms of Section 4(2)(a) of the Act,” the regulator said.

Various pleas of Google like offering a secured system and necessity of Play’s billing system can be appropriately examined during investigation, it added.

Google Pay has been integrated with ”intent flow” methodology whereas other UPI apps can be used through ”collect flow” methodology. Both flows involve the user transitioning from Play to the UPI payment app and back again.

“This transition is automated in the intent flow, whereas the same is required to be manually undertaken by users in the collect flow. Based on the above, prima facie it appears that user experience while using Google Pay would be different/ better as compared to using other UPI based apps.

“This difference has the potential to shift users towards adopting Google Pay over other UPI based payment apps,” CCI said, adding that it becomes critical to examine whether such difference in the process favoured Google Pay to the disadvantage of other competing apps.
The probe has been ordered against five entities, Alphabet, Google, Google Ireland, Google India, and Google India Digital Services.

In 2018, CCI had penalised Google for anti-competitive practices in the Indian market for online search.