Amazon said on Thursday it has invested $100 million (roughly Rs. 736 crores) in opening new warehouses in Mexico, including its first shipping centers outside the populous capital area, in a bid to offer faster deliveries.

The new sites include two so-called fulfillment centers, one near the northern city of Monterrey and another near the central city of Guadalajara, as well as a support building in the State of Mexico, just outside Mexico City. 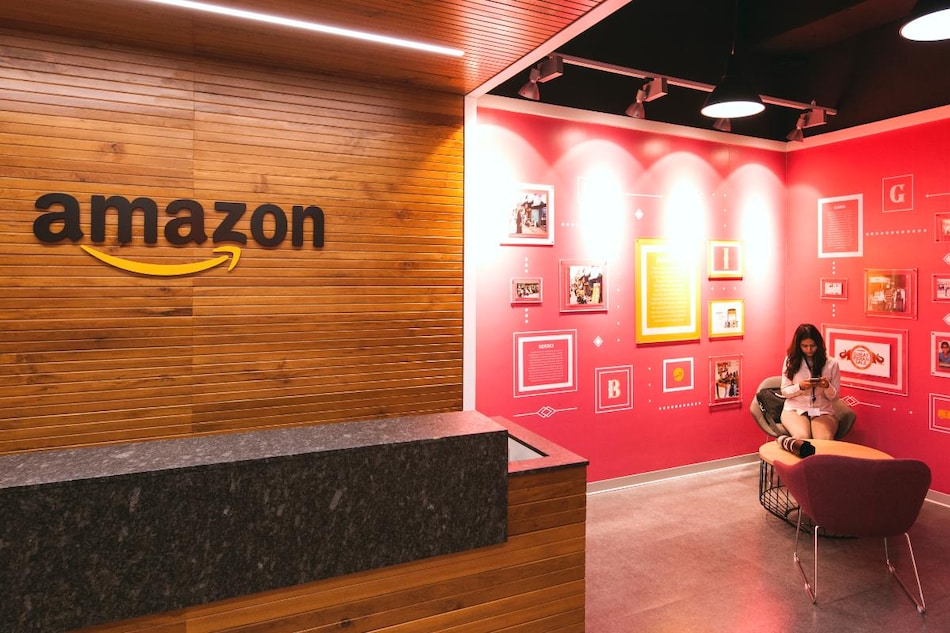 Amazon also opened 12 delivery stations, bringing its total to 27 across the country, it said.

“The construction of a solid infrastructure network allows the company to stay closer than ever to clients, and thanks to that, it’s possible to offer fast deliveries,” Amazon said in a statement.

Monterrey and Guadalajara are the two biggest metropolitan zones of the country after the sprawling Mexico City area.

Amazon in total now runs five fulfillment centers, two support buildings and two classification centers in Mexico, where it launched its marketplace in 2015.

Enrique Alfaro, the governor of Jalisco state that is home to Guadalajara, said the new local warehouse would help more small and medium sized businesses ship their products faster and at lower costs.

Amazon is also striving to make inroads in Brazil, where it recently opened its fifth and biggest fulfillment centre in the country, with 100,000 square metres (1,076,391 sq ft).

In both countries, which are the biggest economies in Latin America, Amazon is vying with local rivals for shopper loyalty, despite its ranking as the world’s biggest online retailer.