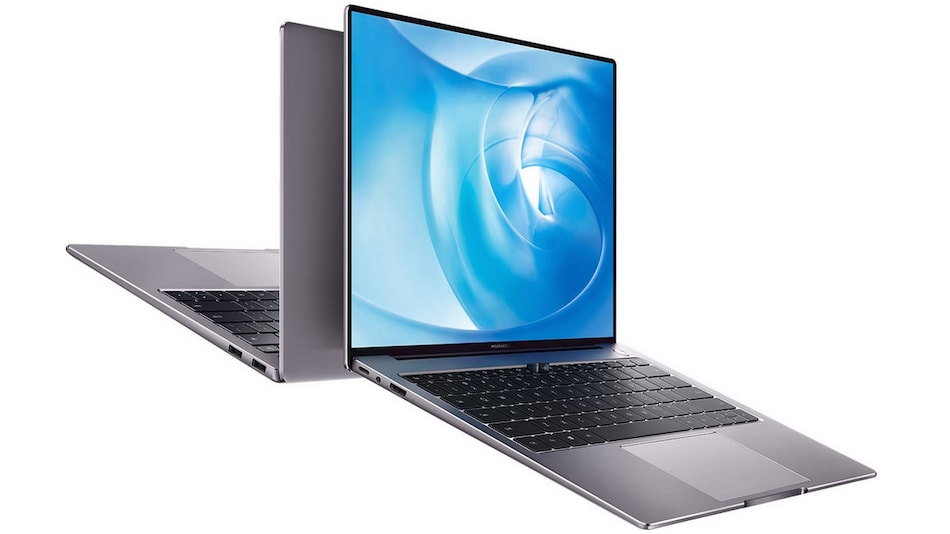 Huawei MateBook 14 2020 has been launched alongside several other products that the company announced during its ‘Seamless Ai Life Product Launch’ event. The MateBook 14 is a thin and light notebook powered by the AMD Ryzen 4000 series CPU. Huawei claimed 10 hours of battery life for the laptop, and is available in a single colour option. Huawei is offering the MateBook 14 2020 in three configurations and it will go on sale next month. The company already has a 2020 version of the MateBook 14 powered by 10th generation Intel CPUs.

The 56Wh battery present in the MateBook 14 2020 can last for up to 10 hours, as claimed by the company. There are two 2W speakers and four microphones on the notebook. You also get a 720p webcam for video calls. Connectivity options include two USB 3.2 Gen 1 ports, a USB Type-C port, a 3.5mm headphone jack, and an HDMI port. The MateBook 14 2020 features a full-size backlit keyboard, a fingerprint power button, and a multi-touch enabled trackpad. In terms of dimensions, the notebook measures 307.5×223.8×15.9mm and weighs 1.49kg.