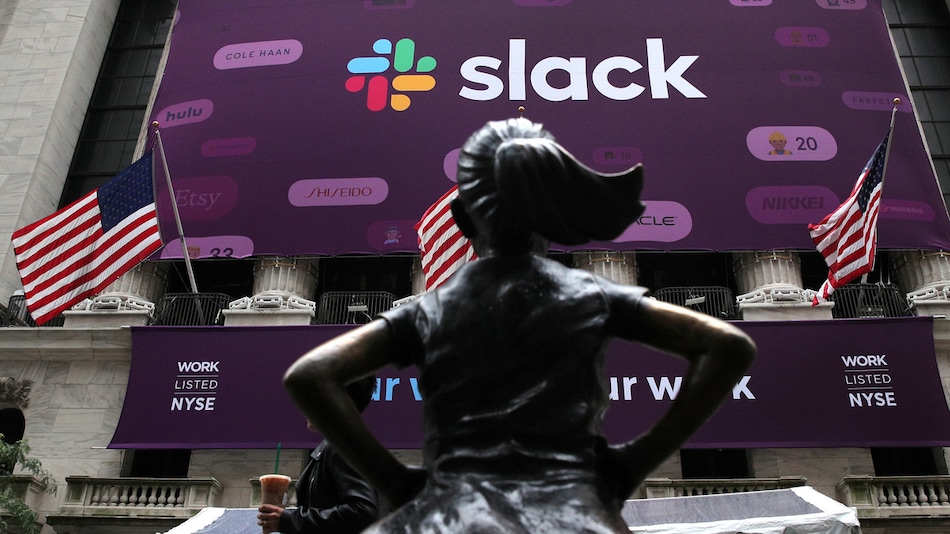 Slack Technologies’ billing growth, a key indicator of future revenue, slowed in the second quarter and the workplace messaging app owner said it took a $11 million (roughly Rs. 81 crores) hit in the first half due to the COVID-19 related concessions.

The company said it offered credits, payment in installments and billing duration of less than a year to help users tide over the economic downturn triggered by the health crisis, sending its shares down 18 percent after the bell.

Slack had in the previous quarter signaled weak demand from worst-affected industries like retail and travel, prompting it to withdraw its full-year billings target.

“In Q2, growth in many of our customers contracted or flattened versus normal seasonal trends. In August, growth began to trend at more typical seasonal levels,” Chief Financial Officer Allen Shim said in a call with analysts.

Slack’s quarterly billings rose 25 percent, but it fell short of the 38 percent growth it posted in the first quarter. Billings are an important metric for growth for a subscription-based platform like Slack.

Its second-quarter revenue topped expectations by nearly $7 million (roughly Rs. 51.5 crores), but that overachievement was not mirrored in the full-year outlook.

Excluding items, the company broke even, compared with analysts’ average estimate of a loss of 3 cents per share, according to IBES data from Refinitiv.