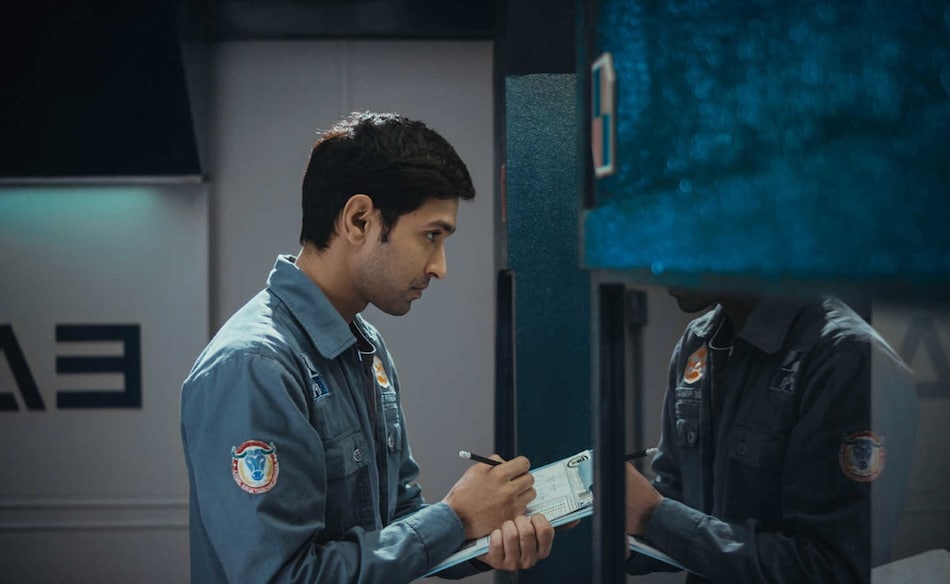 Netflix has set a September 9 release date for Cargo, the Hindi-language indie sci-fi movie written and directed by Arati Kadav, who’s making her feature film debut. Starring Vikrant Massey (Chhapaak), Shweta Tripathi (Masaan), and Nandu Madhav (Harishchandrachi Factory), Cargo is produced by Kadav, Shlok Sharma, Navin Shetty, and Anurag Kashyap. The movie is a production of Fundamental Pictures and Electric Films. Vikramaditya Motwane is the executive producer. Inspired by Indian mythology, Cargo is about a demon called Prahastha (Massey) who processes the dead for their rebirth.

Kadav came up with the idea for Cargo in 2017 after a sci-fi project at Kashyap and Motwane’s erstwhile Phantom Films fell through. Cargo taps into the Indian myth of rakshasa, a demon who guides the dead through the underworld, heals them, wipes their memories, and then sends them back to Earth into a new life, essentially recycling them in the process. Prahastha, who works for the appropriately titled Post-Death Transition services, has been doing this for 75 years when Cargo opens, turning his life into a monotonous and aimless routine. Things change when he gets a new assistant in Yuvishka (Tripathi). 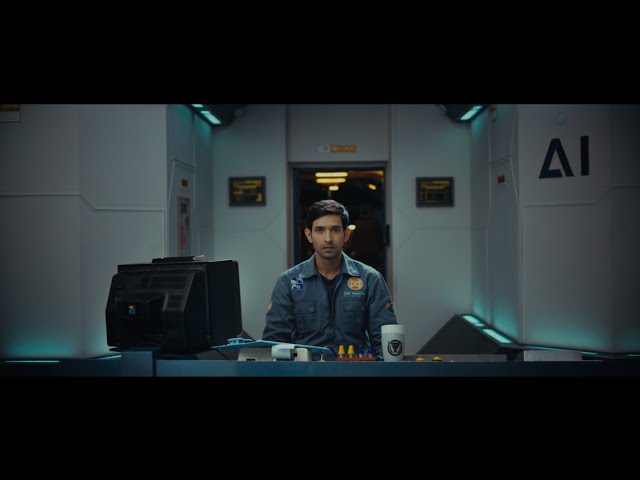 Cargo had its world premiere at the 2019 MAMI Mumbai International Film Festival in October and was set to have its American premiere at the 2020 South by Southwest (SXSW) Film Festival in March. However, the ongoing coronavirus pandemic played spoilsport — as it has done with festivals globally — as SXSW was cancelled. Cargo’s producers were seeking US distribution then and they seem to have accepted the straight-to-streaming route.

Here’s the official synopsis for Cargo, from the producers: