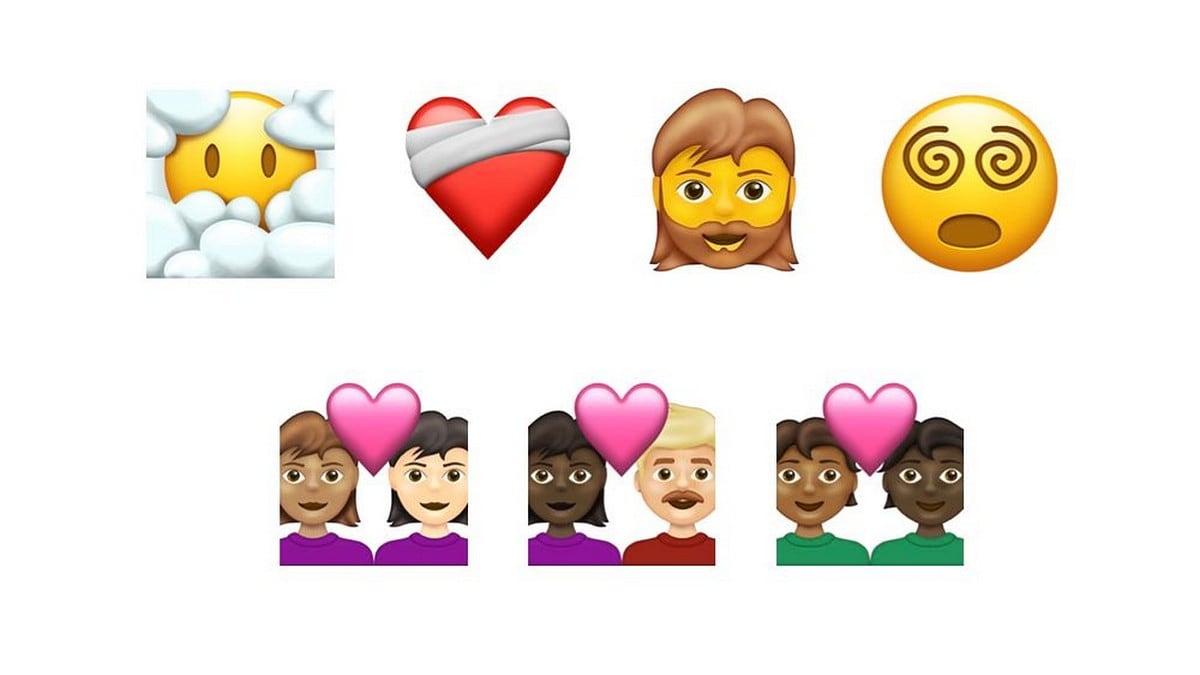 The Unicode Consortium is an organisation that maintains the Unicode Standard that handles the encoding and representation of text used in most of the world’s writing systems. This also includes the emojis we use on a daily basis on our smartphones and other devices. Once the Unicode Consortium passes a set of emojis, smartphone manufacturers like Apple and Google then implement them in their software.

Emoji 13.1, as described in the Emojipedia blog post, will include Face in Clouds, Mending Heart, Face with Spiral Eyes, Face Exhaling, and Heart on Fire. More options in the bearded man emoji have been added as well including bearded person, bearded man, and bearded woman, with all the skin tones. Additionally, skin tone support for various couple emojis has also been added.

Back in April 2020, there were two choices for Unicode and the vendors, either postpone new emoji release until Emoji 14.0 which meant there would be no new emojis on phones until 2022. The second option was to create an emoji release which would not require any new code points. The Unicode Consortium decided to go with the second option as it allowed the organisation to meet some long-standing goals.

The release of Emoji 13.1 has been scheduled for October this year which means the new emojis will likely show up by March 2021, as per the blog post. It could possibly be implemented by September to November 2021 as well.

Emoji 14 were to be released in March 2021 but due to delays caused by the ongoing coronavirus pandemic, they were delayed by six months and will now debut in September 2021, which means they will be implemented sometime in 2022. So, this intermediate Emoji 13.1 development fills the void that would have been caused by no emojis in 2021.