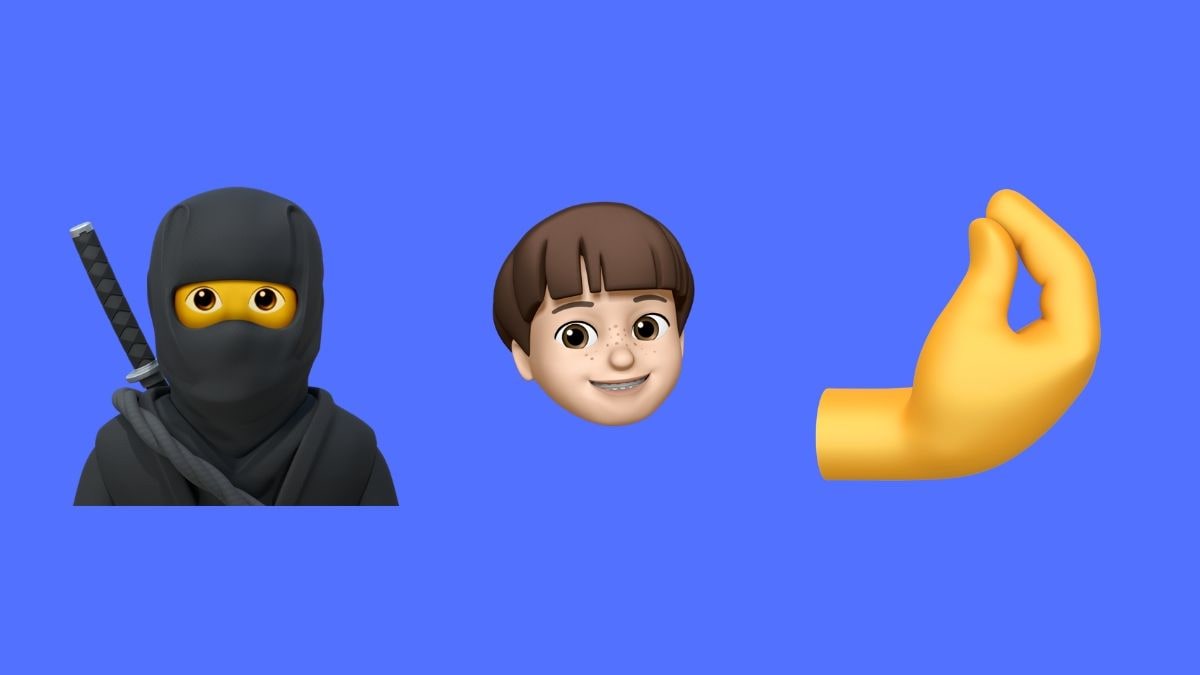 Apple and Google are celebrating World Emoji Day today by announcing new emojis. Both tech giants will roll out these new emojis later this year. Apple has announced that the company would adopt 13 emojis from Emoji 13.0, approved by Unicode Consortium. Google, on the other, will introduce all the 117 emojis from the Emoji 13.0 with the Android 11 update. Although, users subscribed to Google’s Android Beta programme already have access to these new emojis.

Starting with Apple, the company in a press note has announced iPhone, iPad, Mac, and Apple Watch users would receive the new emojis sometime later this year. It is speculated that the new emojis would arrive on the iPhone models with the iOS 14 update. According to the company, new emojis that are coming to its users include bubble tea, pinched fingers, boomerang, transgender symbol, dodo, beaver, pinata, nesting dolls, coin, anatomical heart, lungs, ninja, and tamale.

Additionally, Apple will introduce new ways to create Memojis with the iOS 14. It will allow users to create their own look with more customisation options.

Similarly, Android users will be able to choose from 117 new emojis to spice up their chat messages, Emojipedia reported.

The company is said to include all the new 117 emoji options with the Gboard, that were released by the Unicode Consortium earlier in January this year. The new emojis are part of the Emoji 13.0 that includes 62 new emoji and 55 gender and skin tone variants. It means that the emoji options coming to Apple devices will also be available on Android devices. Some of the existing emoji including Turtle, Frog, and Hatching Chick will get a new design. The new 117 emoji will be introduced with Android 11 update that is rumoured to roll out in September.