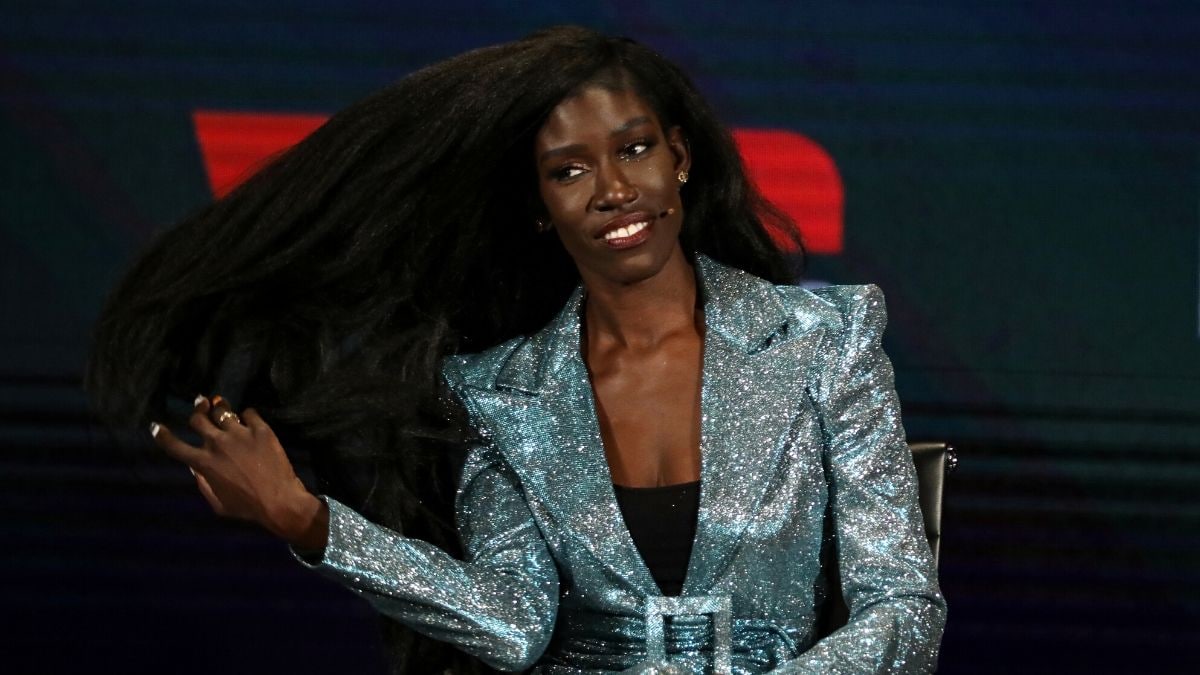 Saint John, who has been vocal about inequality in corporate America, joins from entertainment and talent agency Endeavor where she was the head of marketing since 2018. She also previously worked at Apple and Uber Technologies.

The appointment comes at a time as US companies are looking to diversify their workplace.

The death of an unarmed Black man, George Floyd, at the hands of police has triggered protests in the United States against racism and police brutality, while also reigniting the debate of diversity in America’s corporate boardrooms.

Netflix, earlier in the day, said it will allocate 2 percent, or about $100 million (roughly Rs. 755 crores), of its cash holdings to financial institutions and organisations that directly support African-American communities in the United States.