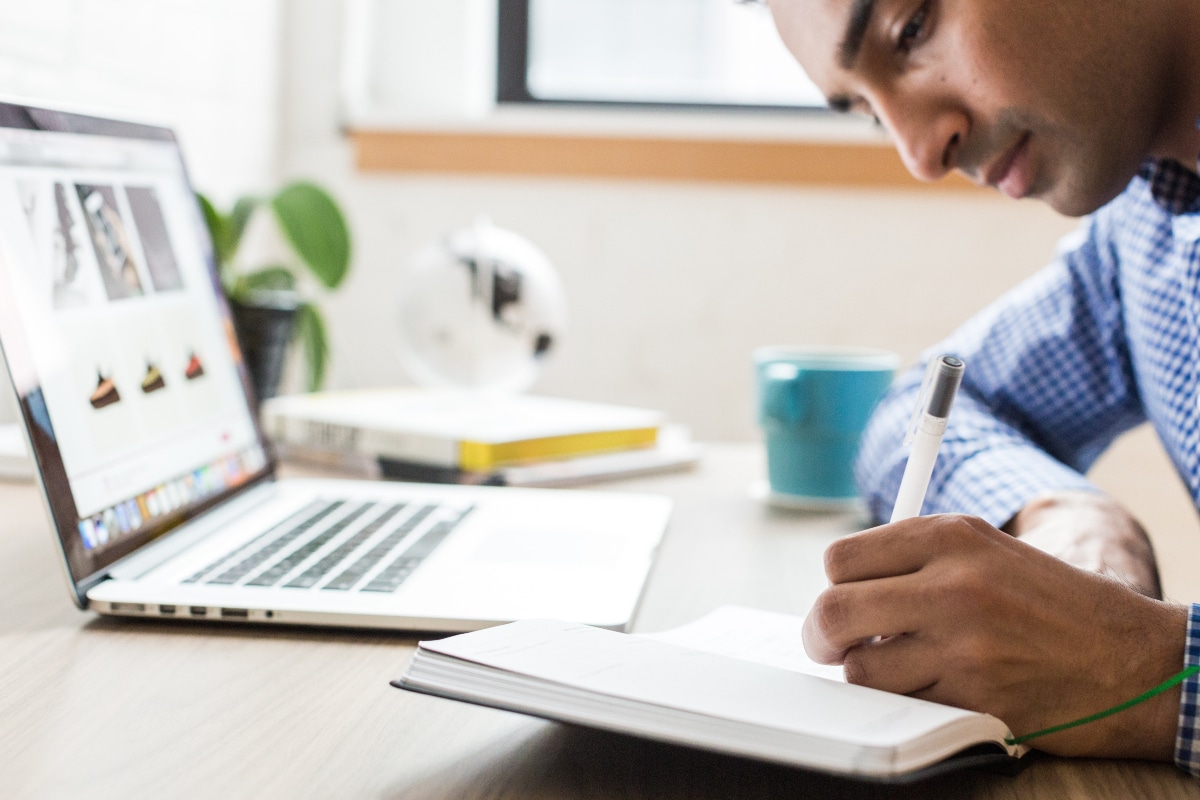 The HRD Ministry is working on Standard Operating Procedures (SOPs) for online classes which will ensure that students don’t have to spend hours before computers or on phones to attend virtual classes and can learn at their own pace, according to officials.

The COVID-19 pandemic has mandated a shift from classroom teaching to online learning as schools continue to be closed for over three months.

The guidelines are being developed in view of complaints from parents about schools conducting online classes like regular school, which has increased children”s screen time.

Parents also said some households have just one device and it can only be used by one child at a time for classes.

There were several complaints about the sudden increase in screen time for students due to the online classes.

“Also, on one hand, schools did not permit mobile phones within their premises and discouraged their use for students and now suddenly they are dependent on electronic devices the whole day. A balance has to be maintained to ensure there is a healthy approach,” a senior official said.

According to the official, “The guidelines are being framed in consultation with various stakeholders. A fixed duration of online classes will be recommended to ensure students are not sitting before electronic devices for long hours.”

“The online platform used for imparting classes will allow students to learn at their own pace rather than making it a strict classroom-bound approach,” the official added.

“Prioritising mental health of students, addressing cybersecurity concerns and ensuring a safe and accessible learning environment for students will be among the focus areas of the guidelines,” the official said.

Universities and schools across the country have been shut since March 16, when the Centre announced a countrywide classroom shutdown as part of measures to contain the coronavirus outbreak. A nationwide lockdown was announced on March 24, which came into effect the next day.

While the government has largely eased restrictions, schools and colleges continue to remain closed.

School Education Secretary Anita Karwal also spoke about the guidelines at a recent virtual conference by Ashoka University on the future of schools in light of COVID-19 pandemic.

“There has been an upsurge in digital education and also an uproar on the way some schools are doing it. Some schools have simply replicated the time table and the child is sitting in front of the device for seven to eight hours,” she had said.

“When we began with the thrust on e-learning, the focus was more on access to e-learning. Technology without equity will not lead to effective learning in all our children,” she had said.

Karwal had said, “Another area of importance is the quality of digital education which we had postponed before the pandemic happened. We realised that whatever we put in the digital education universe, it has to be of the highest quality — something which is engaging, interacting and able to communicate with the stakeholders.”