NFC charging could mean that your next phone charges up your earbuds or smartwatches wirelessly. NFC or Near Field Communication is a wireless technology present in many phones that allows them to connect or interact with other devices, like pairing a bluetooth speaker by tapping your phone on it. The NFC Forum, which is responsible for the technology, has now unveiled a new standard, the Wireless Charging Specification (WLC), that will allow smartphones or chargers with NFC to power devices at 1W. 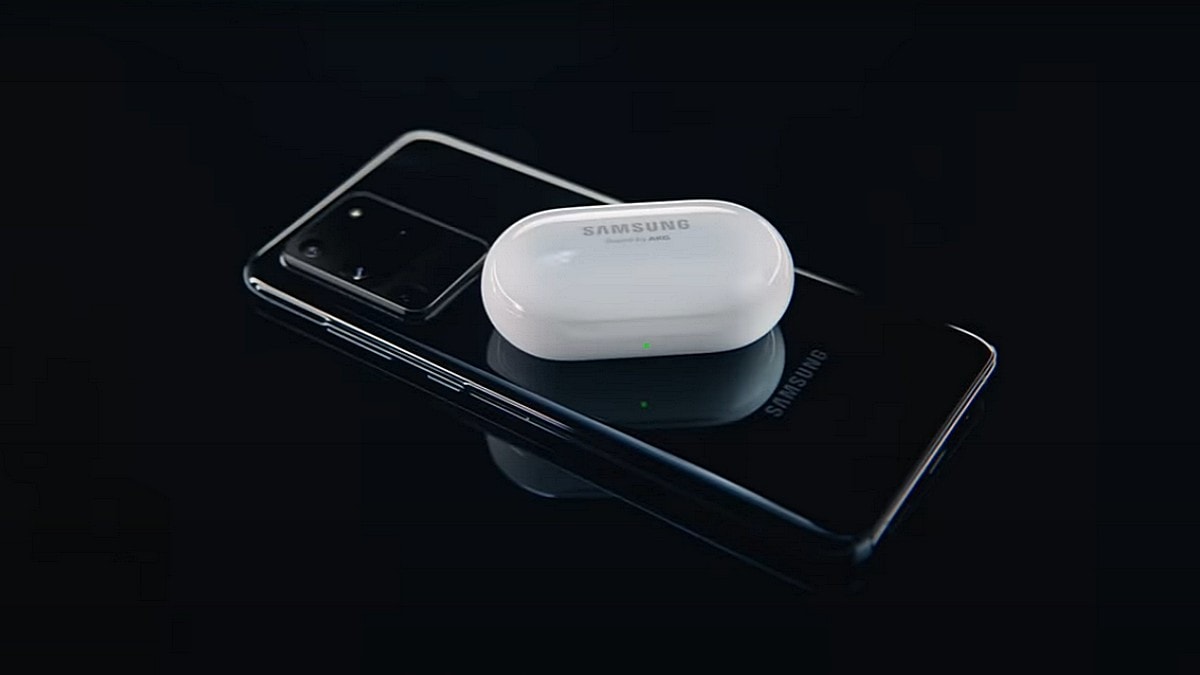 Till now, smartphone manufacturers have had to develop proprietary tech for their phones to allow ‘reverse wireless charging’. With the development of the WLC, it’s likely to become a much more standardised part of smartphones, going forward.

As per the press release posted on the NFC Forum website, the association has approved and adopted the WLC, that will allow devices with NFC to charge other smaller “battery-powered consumer and IoT devices” at up to 1W. While this charging speed might not sound impressive, it is sufficient enough to charge devices like smartwatches, wireless ear buds, and other such devices in a decent amount of time.

Notably, this WLC technology was published last year as a Candidate Specification and after a validation process, it has been published as an adopted Technical Specification and is ready for market implementation. The press release states there are an estimated 36 billion IoT devices in use and many of these will be able to charge wirelessly using WLC. As of now, there is no timeline for when this technology will hit the market.

WLC enables a single antenna in an NFC-enabled device to manage both communications and charging. This specification uses the 13.56MHz base frequency and makes use of NFC link to control the power transfer. To provide a constant carrier signal, NFC allows transfer of power to an NFC tag for communication. WLC uses this functionality to enable wireless charging at 1W.

What does this mean?

Theoretically, it can allow any phone with NFC to charge any smaller device that allows wireless charging. This means just like Samsung’s Powershare, other devices will also be able to “reverse wireless charge” devices like smartwatches, true wireless earbud cases, and several other devices.

Koichi Tagawa, chair, NFC Forum, said, “NFC wireless charging is truly transformative because it changes the way we design and interact with small, battery-powered devices as the elimination of plugs and cords enables the creation of smaller, hermetically-sealed devices.”

Apple, Sony, and Google are NFC Forum sponsors while Samsung is a principal member. When it comes to Apple, the company planned on adding bilateral charging for the iPhone 11 but it was later reported that the company will not be integrating this feature.

NFC May Soon Be Used to Charge Small Devices Wirelessly; Smartphones May Get Reverse Wireless Charging
No Comments

NFC May Soon Be Used to Charge Small Devices Wirelessly; Smartphones May Get Reverse Wireless Charging
May 6, 2020 Rakesh Sashmal