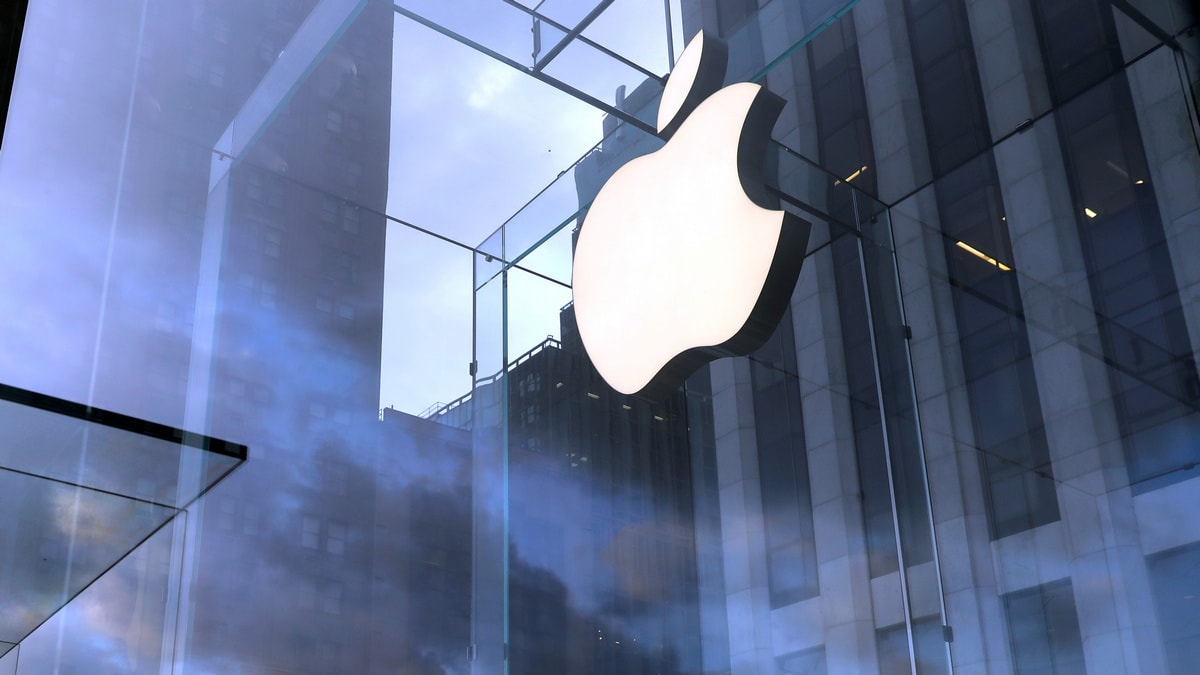 Suren Ramasubbu, CEO of Mobicip was interviewed in November by a US investigator

The US Justice Department has reached out to app developers as part of its investigation into Apple, one of the four big tech companies being probed for alleged anti-competitive behaviour, according one of the developers and another person familiar with the investigation.

The chief executive of developer Mobicip, Suren Ramasubbu, told Reuters he was interviewed in November by a US investigator who asked about the company’s interactions with Apple. The app, which has nearly a million users worldwide, allows parents to control what their children see on their iPhones.

Ramasubbu said the Mobicip app was temporarily removed from the iPhone app store last year for a failure to meet requirements imposed by Apple.

A source familiar with the Justice Department’s investigation said a handful of app developers had been contacted in what is the first indication of what officials are pursuing involving Apple since the investigation was revealed by Reuters in June.

US President Donald Trump has criticised Apple’s Silicon Valley neighbours for other reasons, calling for closer scrutiny of social media companies and Google and accusing them of suppressing conservative voices online, without presenting any evidence.

US Attorney General William Barr said in December that he hoped to have the Justice Department investigations into the big tech platforms – Facebook, Alphabet’s Google, Amazon.com, and Apple – wrapped up this year.

“Since 2016, we have removed over 1.4 million apps from the App Store because they have not been updated or don’t work on our most current operating systems,” the site says.

Apple’s ability to do just that has been a point of contention in the courtroom. The company was accused in lawsuits last year of abusing its clout in the app market. In one case, the US Supreme Court gave the go-ahead last May to an antitrust lawsuit that accused Apple of forcing consumers to overpay for iPhone software applications.

Screen time control
Apple introduced its Screen Time app, which includes parental controls, in June 2018. At the start of 2019, Ramasubbu told Reuters, his company was contacted by Apple and warned that Mobicip’s app violated the iPhone-maker’s rules relating to technical elements that had previously been acceptable.

The app was removed from the app store for about six months, during which time it was updated to be compliant with Apple rules, Ramasubbu said. It was reinstated in October 2019, but he estimates his company’s business has shrunk by half.

Six executives of parental control app companies interviewed by Reuters said they had a comfortable relationship with Apple until mid-2018. That is when Apple introduced its own, similar software giving parents oversight of their children’s phone screen time and searches.

Apple has said that it had been concerned about parental control apps using technology which gave developers access to sensitive data, and that they declined to approve apps that used the technology if they did not also commit to not sharing data on children.

As the arbiter of who is allowed to sell in the app store, Apple says it has the power to ensure that only the highest quality apps are sold there.

But some developers say it also allows Apple to push out apps that compete with its own products, thus strengthening its profits at a time with its device sales have stagnated and it is seeking new sources of revenue.