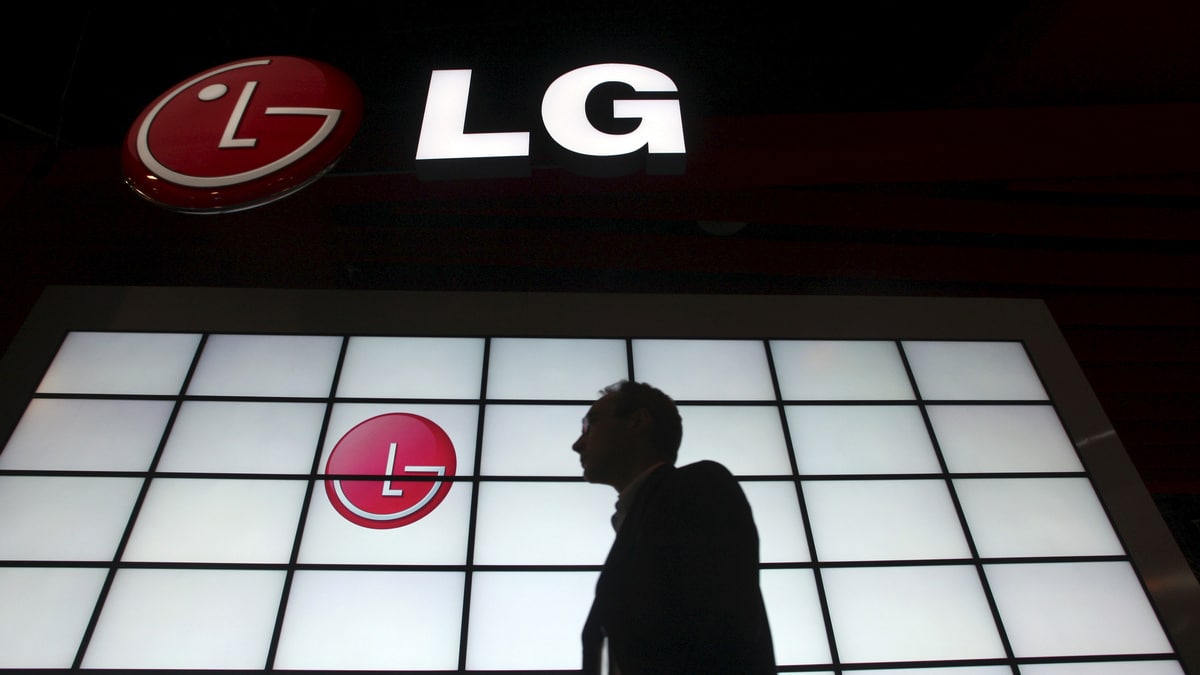 Tech companies LG and ZTE have decided to cancel their presence at the Mobile World Congress (MWC) trade fair, given the recent coronavirus outbreak. This comes even after MWC host GSMA confirmed that the coronavirus will have minimal impact on the event in Spain. LG says that it has taken this decision “with the safety of its employees, partners, and customers foremost in mind.” The annual Mobile World Congress event, where all the big tech companies descend to showcase their new products, will be held from February 24 to February 27.

LG has issued a statement confirming its absence from the MWC event this year. “With the safety of its employees and general public foremost in mind, LG has decided to withdraw from exhibiting and participating in MWC 2020 later this month in Barcelona, Spain. This decision will prevent needlessly exposing hundreds of LG employees to international travel, which most health experts have advised,” the company said in a statement. LG will host separate events in the near future to announce its 2020 mobile products. The company was expected to launch the LG V60 ThinQ smartphone at the trade fair this month.

Separately, China-based telecom giant ZTE told The Verge that it’s cancelling its conference at MWC 2020. “We tend to be an overly courteous company, and simply don’t want to make people uncomfortable,” the company spokesperson told the publication. With that statement, the telecom company appears to be referring to the wave of xenophobic reactions to the coronavirus outbreak, with some singling out Chinese people as the cause of the quickly growing epidemic.

The death toll in China has risen to 490, as per the latest reports. Apple has already shut its stores in China, and has laid restrictions on travel on its employees. Google has launched an SOS alert to help offer accurate information about the virus. Coronavirus has been declared as a global emergency by WHO as the disease spreads in countries outside of China.