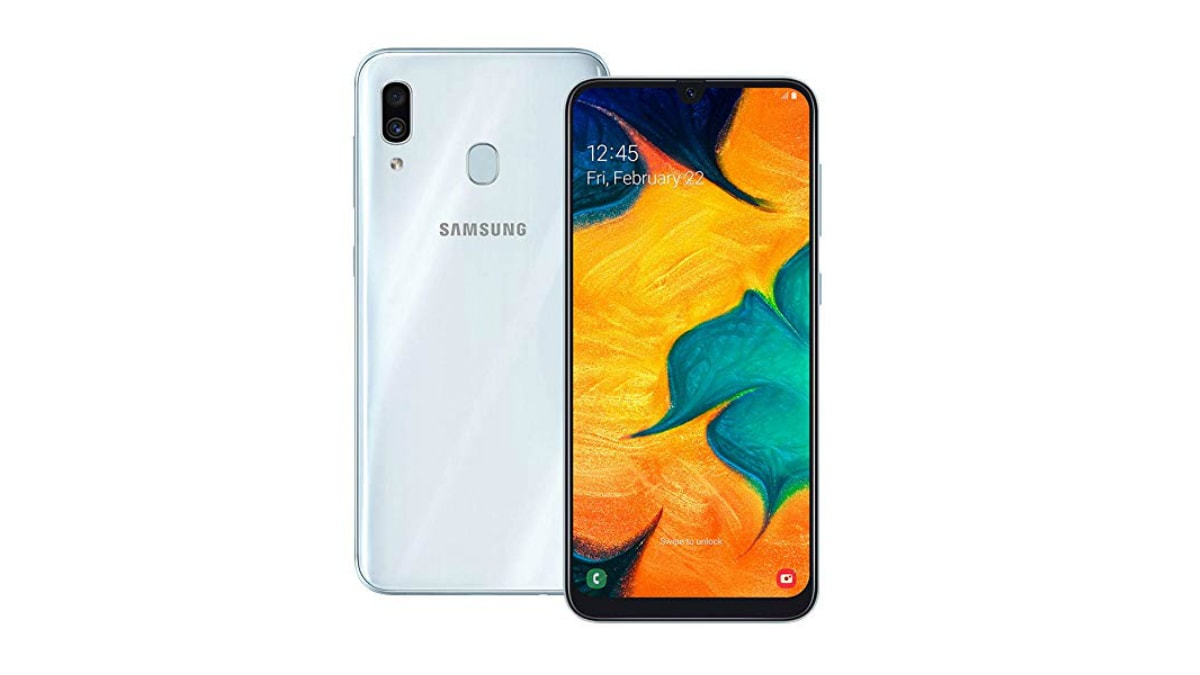 The Samsung Galaxy A31 is also rumoured to have a 5,000mAh battery. This is larger in capacity over the 4,000mAh battery available on the Galaxy A30.