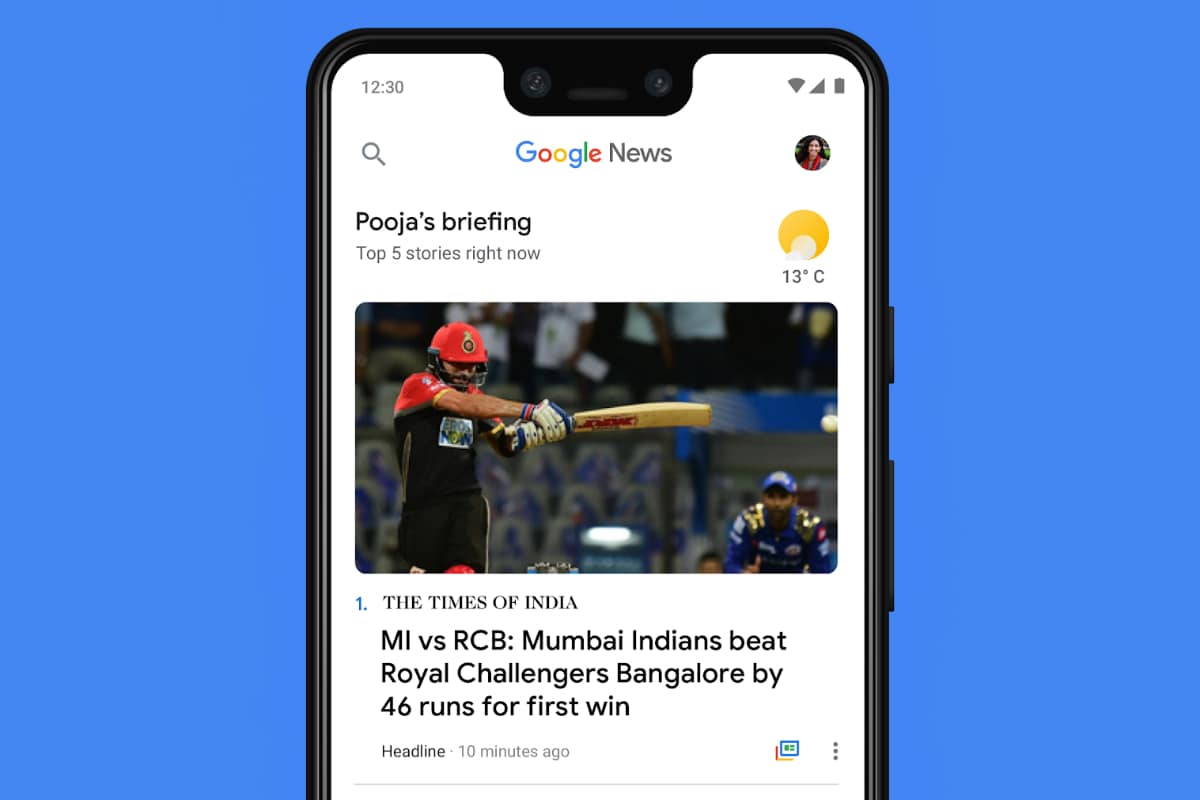 Google News app has received an update that brings bilingual support. The new move is aimed to help more than 60 percent of people globally who speak and consume news across two or more languages. It enables users to select two languages to receive news articles in both languages alongside one another. The update, for instance, allows you to catch the latest news in English and Hindi simultaneously directly through the Google News app. Google says that the update is available to the Google News app on Android and iOS.

To enable bilingual support, you need to go to the Settings menu from the Google News app and then find the Languages and regions of interest option. This will bring the feature to add an additional language and region pair alongside the default language and region selection.

The expanded language support is available on the updated Google News app for both Android and iOS devices. Google notes in a blog post that it is accessible across 141 countries and 41 language options globally.