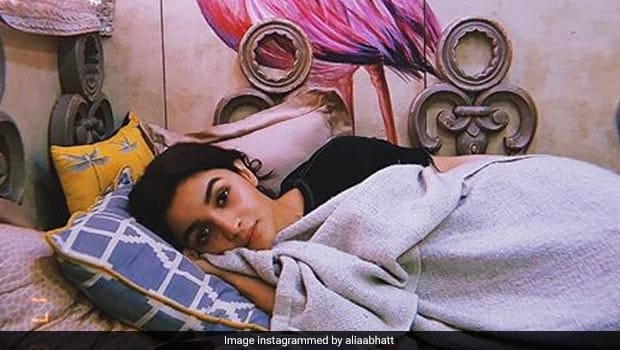 Alia Bhatt recently revealed that she has cut down on coffee

Bollywood actor Alia Bhatt is always in the news, whether it is for her stalk-worthy sartorial sense or for her superb acting chops. Bhatt, who made her debut with ‘Student of the Year‘ has had several super-hits in her kitty and the diva has also emerged as something of a youth icon for many Bollywood-lovers around the world. The 26-year-old is not just popular for her nonchalant views on issues and her bubbly nature, but also for her active participation in several initiatives from saving water to protecting the stray animals. Her fans are forever eager to see the beauty on the silver screen and Bhatt keeps them posted about upcoming projects. ‘Sadak 2‘ is one such project that is much-awaited for its stellar cast and also because the movie is being directed by Alia’s father Mahesh Bhatt.

While shooting for ‘Sadak 2‘ in Ooty, Alia Bhatt shot a video about her morning routine, wherein she revealed everything that she does right after waking up in the morning. Bhatt revealed that one thing that she never does right after waking up is going on social media, as she feels that is a waste of her time in the morning. She said that she instead reads things that give her updates on various topics and issues, as well as news and views from around the world. Another important detail about her morning routine is Alia Bhatt’s morning drink. She revealed, “One very important thing, first thing in the morning is my morning drink.” She added by saying that she used to drink a lot of coffee earlier, but then she cut down on her coffee intake.