Android We may not see Moto X4 launching this month

2017 is definitely a big year for Motorola. As many of you may know, the company is expected to launch many smartphones in June as they have already sent out press invites for three events.

Going by the rumors, the Moto Z2 is likely to be launched on June 27 and Moto X4 is said to be launched on June 30. However, renowned leakster Andri Yatim has something else to say. According to his tweet, the launch of Moto X4 has been delayed. He has also claimed that the Lenovo-owned original equipment manufacturer (OEM) may still “mention” the Moto Z2 on Friday, June 30. He has not said anything about the Moto G5S Plus though, which is also rumored to launch this month. According to Yatim, the delay of the Moto X4 has been caused by Qualcomm. If you are wondering, let us make it clear. Currently, Qualcomm seems to be struggling to meet the demand for its latest mid-range chipset Snapdragon 660. For those who are unaware, the Moto X4 is said to come with the same processor under its hood. The same leakster previously disclosed some of the specs and features of the Moto X4. 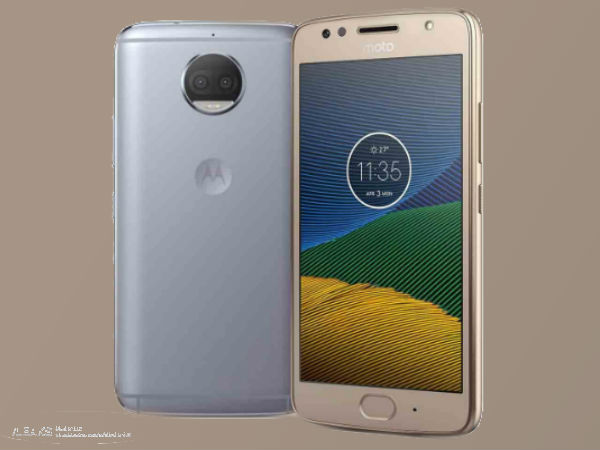 The device is said to feature a posh build with glass and metal sandwiched body along with the IP68 rating for water and dust resistance. The other specifications of the Moto X4 those were leaked include a 5.2-inch FHD 1080p display and a 3800mAh battery. Talking about the Moto Z2, it may get announced or the company just decides to tease the device. The tweet is pretty confusing. As for the specs, it is likely to be powered by the new Qualcomm Snapdragon 835 paired with Adreno 540 GPU. It is further being accompanied by 4GB of RAM, and 64GB of on-board storage. On the software front, the smartphone is expected to run on Android 7.1.1 Nougat. Apart from that, the Moto E4 Plus will get launched on June 30 in the US.