In its note regarding the Galaxy Note Fan Edition teardown, iFixit says, “Beyond batteries, we’ve got exactly the same phone: no evidence of the rumoured processor bumps, and no surprises.” 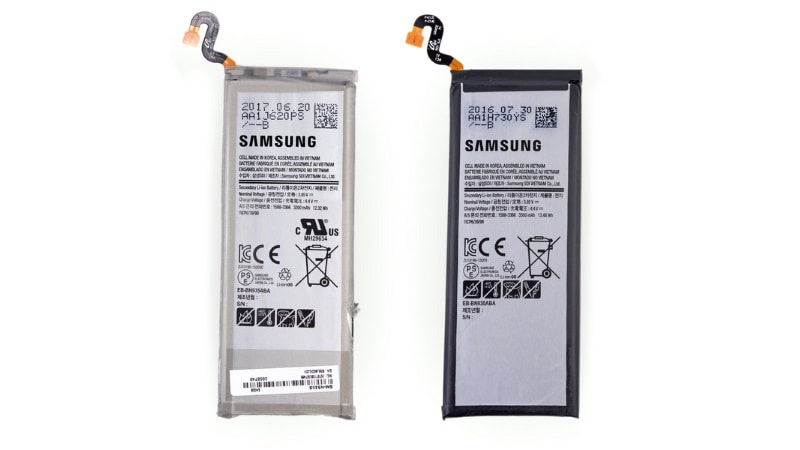 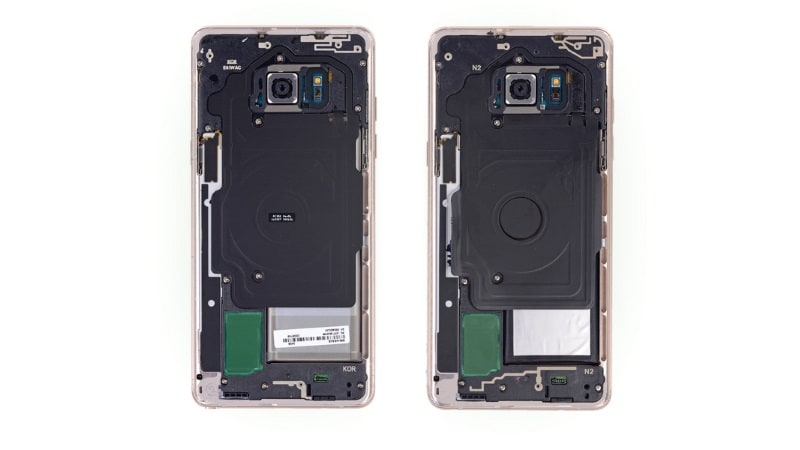 To recall, Samsung said that it will only sell 400,000 units of the Galaxy Note Fan Edition in South Korea and will decide later whether to release the smartphone elsewhere or not. The smartphone was priced by the company at KRW 699,000 (roughly Rs. 39,700) and was released in South Korea on July 7.

To recall, Samsung had to recall around 3 million Galaxy Note 7 units due to reported explosions later attributed to faulty batteries. We will have to see if the company will introduced the refurbished units elsewhere on the globe as well, with a recent report claiming the company had not ruled out such a move.