News Updates Next Flagship Smartphone: The 11 Won’t Quite Take HTC To Heaven

At first there was supposed to be a high-end smartphone called the HTC 11. Then rumors piled up saying the 11, an obvious successor to the HTC 10 of 2016, wasn’t happening. Now we’re getting reports that the sagging Taiwanese brand will release its 11 as early as today. HTC declined comment last week on what a publicist calls its “roadmap,” but the company normally rolls out its landmark phones in the first half of each year. Taiwan’s Liberty Times online says HTC has announced to its fan club a “surprise” that’s due today.

The question consumers will ask is why care. Android phones all look and perform about the same and HTC is a fading brand. 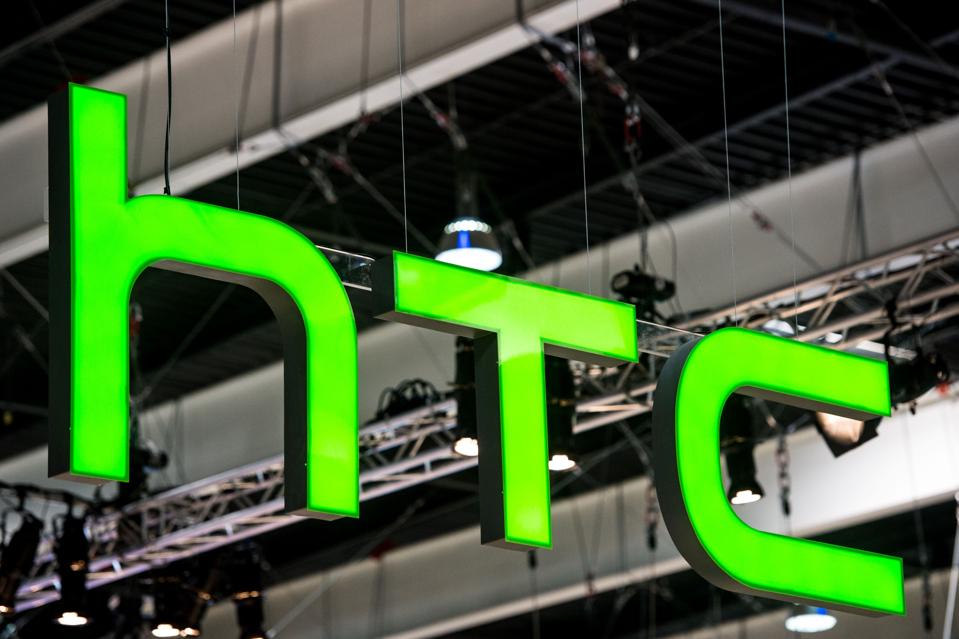 A HTC logo hangs from a beam during the Mobile World Congress on the third day of the MWC in Barcelona, on March 1, 2017. (JOSEP LAGO/AFP/Getty Images)

The 11 or the same idea under a another name would probably expand on the 10, which has a camera made for selfies and a battery designed to last two days.

Reviews of the HTC 10 were passable. But the smartphone developer that has fallen from a 2011 world market share peak of 10.7% to around 1% now got tougher reviews earlier this year for its high-end HTC U Ultra. The device also known as Ocean Note began selling in January but was described as too similar to Android peers to help HTC make a market share comeback. It looks like phones by the big Korean brands and uses a Qualcomm Snapdragon 821 processor that much of the market will soon replace with something faster, per this Forbes reviewer. Some commentators also found the battery too small for the amount of power required.

The HTC 11, or whatever they call the next model, could easily face the same rack of competitive setbacks. The Android smartphone market is saturated with little game-changing technology no matter who you are, market analysts warn. HTC will compete not only with Samsung but also Chinese developers such as Huawei, Oppo and Xiaomi. “We expect to see another rectangle with Android and various minor software upgrades, whether HTC calls it the 11 model or something different,” says Neil Mawston, global wireless practice executive director with Strategy Analytics in the United Kingdom.

Specifically, the 5.5-inch HTC 11 would use a Snapdragon 835 processor, run on Android 7.1 and come with two cameras: 8 megapixels on the front and 12 in the back, says Aaron Lin, analyst with the Taipei market research firm Market Intelligence & Consulting Institute.

But against the cynicism of consumers and reviewers, HTC could turn around and surprise us with something else altogether. “To me, the bigger question is whether there is a new flagship coming from HTC this year, especially given how the U Ultra took a bit of a beating by reviewers for its price, battery life, and design,” says Bryan Ma, devices research vice president tech market research firm IDC in Singapore. “In that sense, HTC needs a strong trophy product to help cement a perception that it can still play on the leading edge of the industry.”