Intel Corporation INTC 0.23%‘s surprising $15.3 billion buyout of Mobileye NV MBLY 0.31% was good news for Mobileye shareholders. However, the deal immediately sparked market speculation that it could also be a major positive for Blackberry Ltd BBRY 1.42%.

While most traders associate Blackberry with smartphones, the company’s rebranding efforts in recent years have focused on security and software. One of the major components of Blackberry’s software business is its Blackbery QNX, which supplies software platforms to the auto industry. In recent years, the company expanded its offerings into Advanced Driver Assistance Systems, Connected Vehicle and Autonomous Vehicles and secure over-the air software update services.

Blackberry already has its software installed on millions of vehicles, and traders are speculating the Mobileye buyout now makes Blackberry a prime buyout target as well. In fact, using the sales multiple of the Mobileye deal as a guide, Blackberry could potentially have more than 60 percent upside from its current levels. 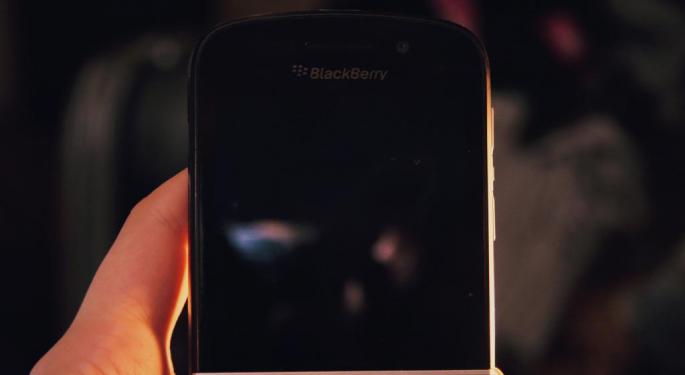 “No, I don’t think so,” Chowdhry told Benzinga. “At least not for the next one or two years.”

Related Link: A Bullish Case For BlackBerry As An ‘Anti-Trend Play’

While Mobileye’s automotive technology focuses on autonomous driving, Blackberry’s area of expertise is Advanced Driver Systems (ADAS). According to Mobileye, “the road from ADAS to autonomy” involves technological pillars such as sensing, mapping and driving policy.

Despite its ADAS technology, Blackberry may still be behind the game when it comes to the more advanced technology associated with the transition to autonomous driving.

That lag doesn’t mean Blackberry stock won’t see some upside in the next year, it just might not come from a buyout.

Chowdhry recently wrote that Blackberry is an “anti-trend play” and could be a major beneficiary from the cybersecurity side of President Trump’s aggressive infrastructure investment plan. 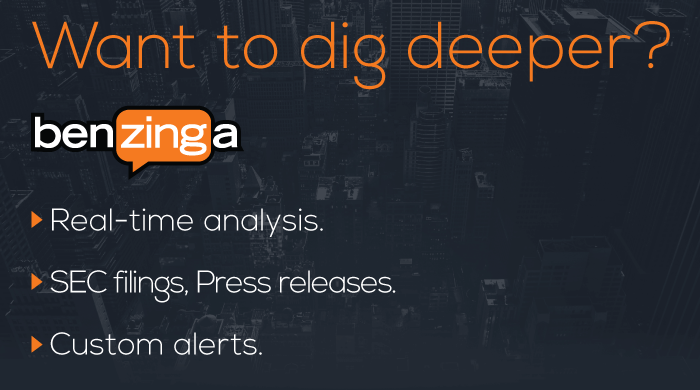