It isn’t long now until the Galaxy Note 8 launches, and given the radical changes coming it seems even Samsung can’t resist ‘accidentally’ teasing this phone…

Using the company’s official Twitter account for its Exynos chipsets, today Samsung tweeted a promotion for the Exynos 8895 – the chipset used in the Galaxy S8 and Galaxy S8 Plus. But the phone used in the promotion was neither of these well known flagships. 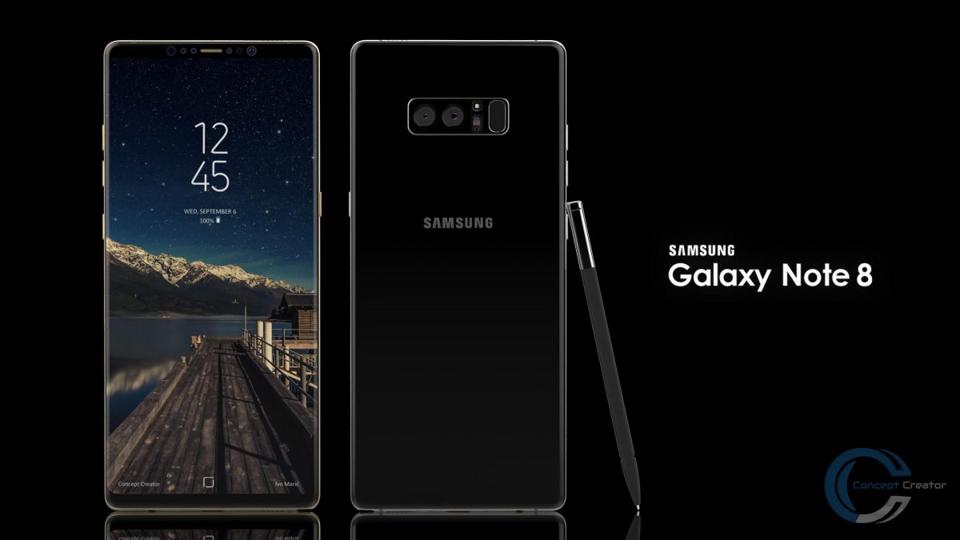 Instead Samsung gave us a good look at a new smartphone with an Infinity Display which has even smaller bezels than its two flagships. A smartphone which matches up almost exactly with the leaked renders, schematics and cases for the Galaxy Note 8 and which also features the curved edge display expected to debut for the first time this year on the Note range. 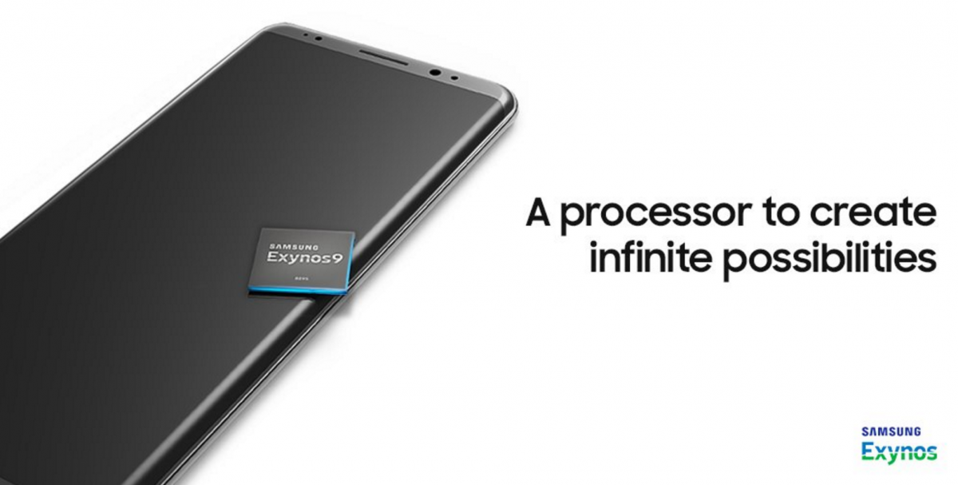 Samsung promotes the Exynos 8895 with the Galaxy Note 8?

Needless to say, the tweet set Twitter users into a frenzy. In the meantime Samsung has kept quiet about the image while – crucially – not removing it.

Both moves are understandable. The ‘accidental’ reveal builds interest ahead of the launch while the silence on adds to it. It’s Smart Marketing 101.

Furthermore the angle of the handset Samsung shows does not answer the most contentious aspect about it: whether the fingerprint sensor will be integrated into the bottom of the display or not. Multiple leaks suggest Samsung hasn’t been able to pull this off and it will remain rear mounted in a slightly less ridiculous place.

Were this the Galaxy S8 or Galaxy S8 Plus or even just a generic image then Samsung would have surely have had no issue showing this part of the phone. Yes it could be a coincidence, but it would be one heck of a coincidence just a month from launch and two months before Apple’s headline grabbing (if troubled) 10th anniversary iPhone is unveiled.

Samsung is not that naive.

Of course it isn’t just the iPhone 8 which Samsung has to worry about. With Google’s heavily redesigned Pixel 2 XL breaking cover this week and arriving in a similar time frame it means the smartphone wars are reaching boiling point. And with such competition comes the need for an occasional ‘accident’…