iOS Apple appears to be interested in the satellite internet business

Apple looks like it’s staffing up an internal hardware team responsible for satellite internet delivery, according to a report from Bloomberg. The company just hired Alphabet’s John Fenwick, who was Google’s head of spacecraft operations, and Michael Trela, Fenwick’s colleague and head of satellite engineering, to be part of a new team under Dropcam co-founder Greg Duffy. Apple hired Duffy, who himself left Alphabet in 2015 shortly after Nest acquired Dropcam, earlier this year for an undisclosed position.

APPLE IS PUTTING RESOURCES TOWARD SATELLITES AND SPACE

It’s unclear what exactly Duffy’s unit is working on, but Fenwick and Trela’s expertise in the satellite business seems to suggest the company is looking into internet delivery. Fenwick was the co-founder of SkyBox Imaging, a satellite company Google acquired in 2014 and later sold to competitor Planet Labs back in February of this year. Another big name in the satellite business, Greg Wyler, left Google back in 2014 to work with Elon Musk’s SpaceX, and Google ultimately invested $1 billion alongside Fidelity in the space transportation company it appears in lieu of building out its own division. 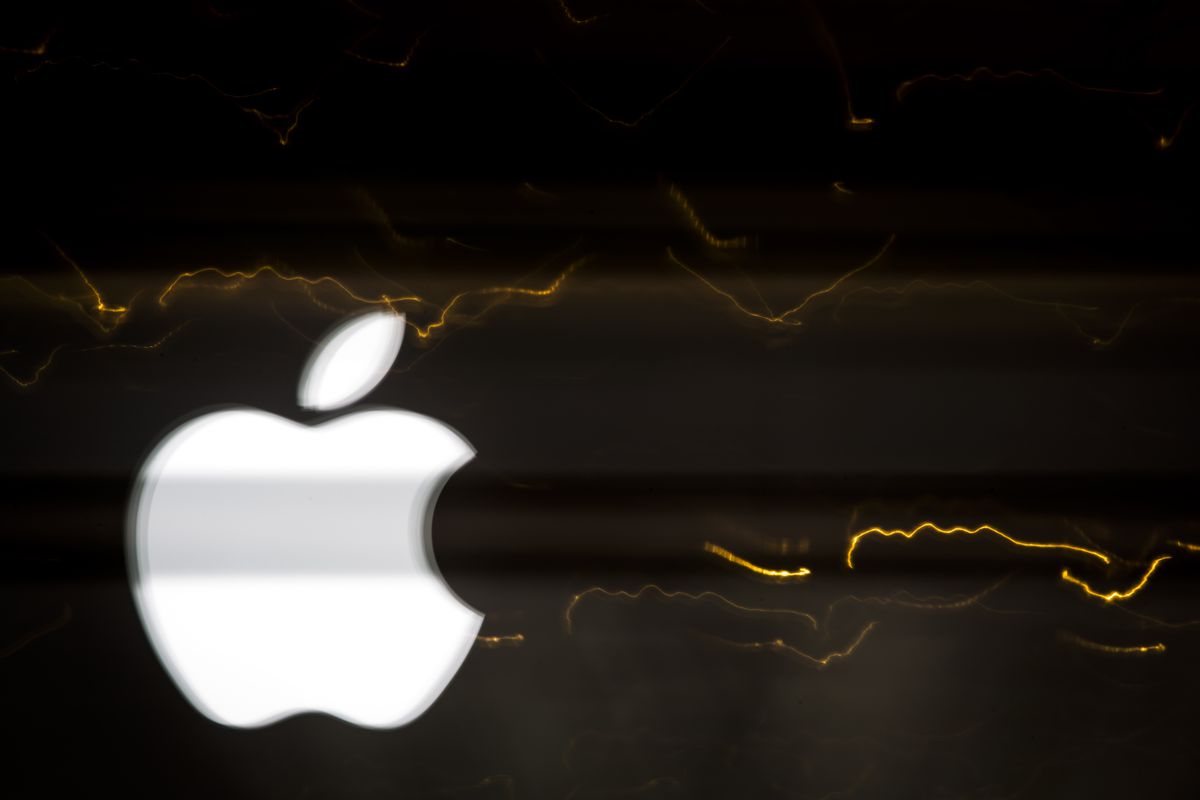 So it’s clear the general winding down of satellite work at Google has pushed some of its in-house talent to competitors, but Apple is still a peculiar pick given its nonexistent track record in the satellite space. Both Facebook and Alphabet are the biggest players in the tech industry when it comes to delivering internet over the air, with Facebook working on solar-powered drones and Alphabet having shifted its resources from satellites and drones of its own to its hot-air balloon project Loon and Google Fiber unit.

But telecom consultant Tim Farrar wrote last month that Apple is funding a Boeing effort to deliver internet using a constellation of low-Earth orbit satellites. Duffy’s role at Apple working under Dan Riccio, who oversees Apple’s consumer hardware teams, also suggests Apple could be building some of this tech itself, according to Bloomberg. While what the iPhone maker is up to is all very murky right now, it’s clear CEO Tim Cook has gotten serious about looking beyond smartphones and other consumer electronics and into more forward-looking industries like satellite internet and self-driving cars.