HIGHLIGHTS
Siri reportedly hasn’t mastered many skills that its competitors have
Apple employees feel HomePod is no competition to Amazon Echo
HomePod has been publicised more as a good quality audio speaker
While Siri is one of the oldest voice-based virtual assistants to exist, post WWDC reactions to the voice assistant has been less than enthusiastic, with a report further highlighting reactions by a former Apple employee as well as a developer WWDC attendee. While Amazon and Google have made waves in the home smart speaker space, the newly announced HomePod focuses more on audio quality than intelligence. A former employee blames it on Apple’s culture of prioritising on user privacy, and points out how the HomePod has a long way to go to match Amazon’s Echo and its capabilities.

A WSJ report cites a few Apple ex-employees and a developer who claimed that engineers at the company were dismayed at the launch of Amazon Echo, which showed Amazon had mastered a lot of things that Siri hadn’t yet. “Amazon had figured out how to isolate voices from background noise and have a digital assistant respond to requests from a distance—abilities Siri hadn’t yet mastered. People at Apple’s anxiety level went up a notch,” said a former member of Apple’s Siri team. 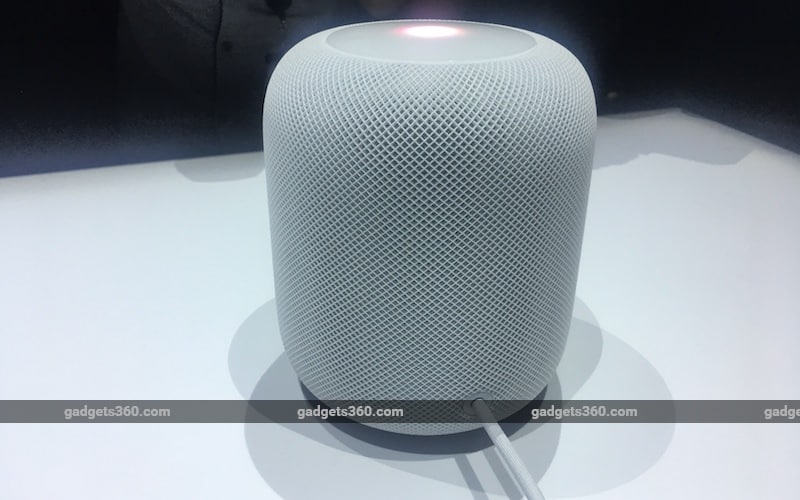 Siri’s delayed access to third party apps, and its limited accessibility is also a hindrance for Siri. Furthermore, Apple stresses too much on privacy, and is not so big on using user’s data too much. Amazon and Google, on the other hand, have been very open to third-party integration bringing many new features to its smart speakers in due course of time.
Another ex-employee told WSJ, “In the years since, former Siri team members say, progress has been slowed by a failure to set ambitious goals, shifting strategies and a culture that prioritizes user privacy—making it difficult to personalize and improve the product. The project also has suffered from the departures of key team members, some of whom went to competitors. About a year after Mr. Jobs’s death, Apple hired Bill Stasior, an Amazon search executive, to oversee Siri. Mr. Stasior studied artificial intelligence at Massachusetts Institute of Technology, but his expertise was in search rather than speech or language. This led some members of the Siri team to believe he didn’t fully appreciate the product’s original vision: to expand beyond the iPhone to third-party apps.”

Speaking of the limited and delayed access of Siri, a developer Brian Roemmele, who attended WWDC said, “People went from being happy and excited to sitting in workshops and realising, I can’t use it. Some went back to that attitude: Siri’s always going to be dumb.”

This all point to an urgent need for Apple to set ambitious goals for Siri, in order to match market competitors. Knowing Apple, it would not enter a space it wasn’t confident about, and we expect it make significant improvements to Siri. One thing Siri is better than the others is that it supports as many as 21 languages, while Alexa speaks only English and German, and Google Home works in seven languages.