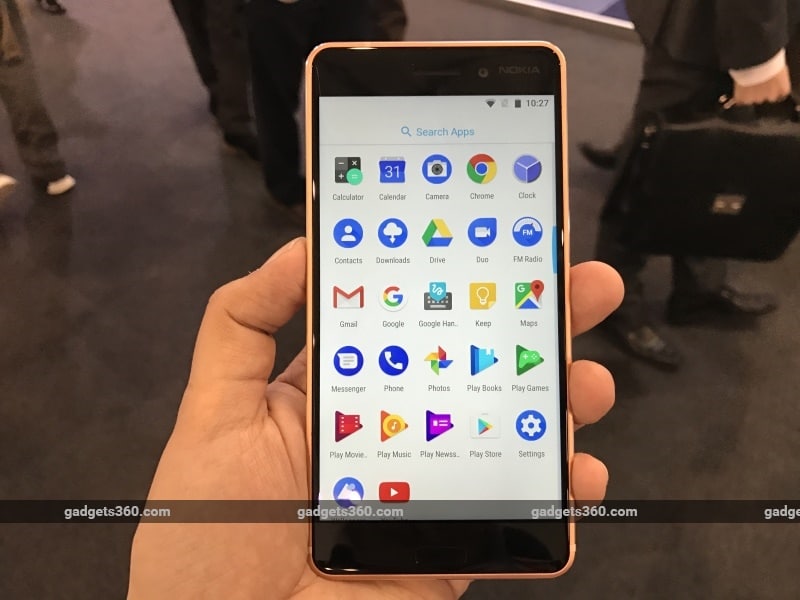 Nokia 6 sports a 5.5-inch full-HD display with a 2.5D Gorilla Glass on top. It is powered by a Snapdragon 430 SoC, and the dual-SIM Nokia 6 smartphone comes with a 3000mAh non-removable battery with fast-charging support.

HMD Global is also entering the Indian market, and the Nokia 3310 (2017) launch details, along with those of Nokia 6, Nokia 5 and Nokia 3, are expected to be announced by the company at an event it is hosting in New Delhi on Monday, May 8.