The rumors were true: Motorola has a pair of budget smartphones up its sleeve, and they’e called the Moto C and Moto C Plus. As suspected, the electronics company is positioning these as your First Smartphone, with an eye toward developing markets. The specs Motorola has released mostly align with the leaks from last month, too. 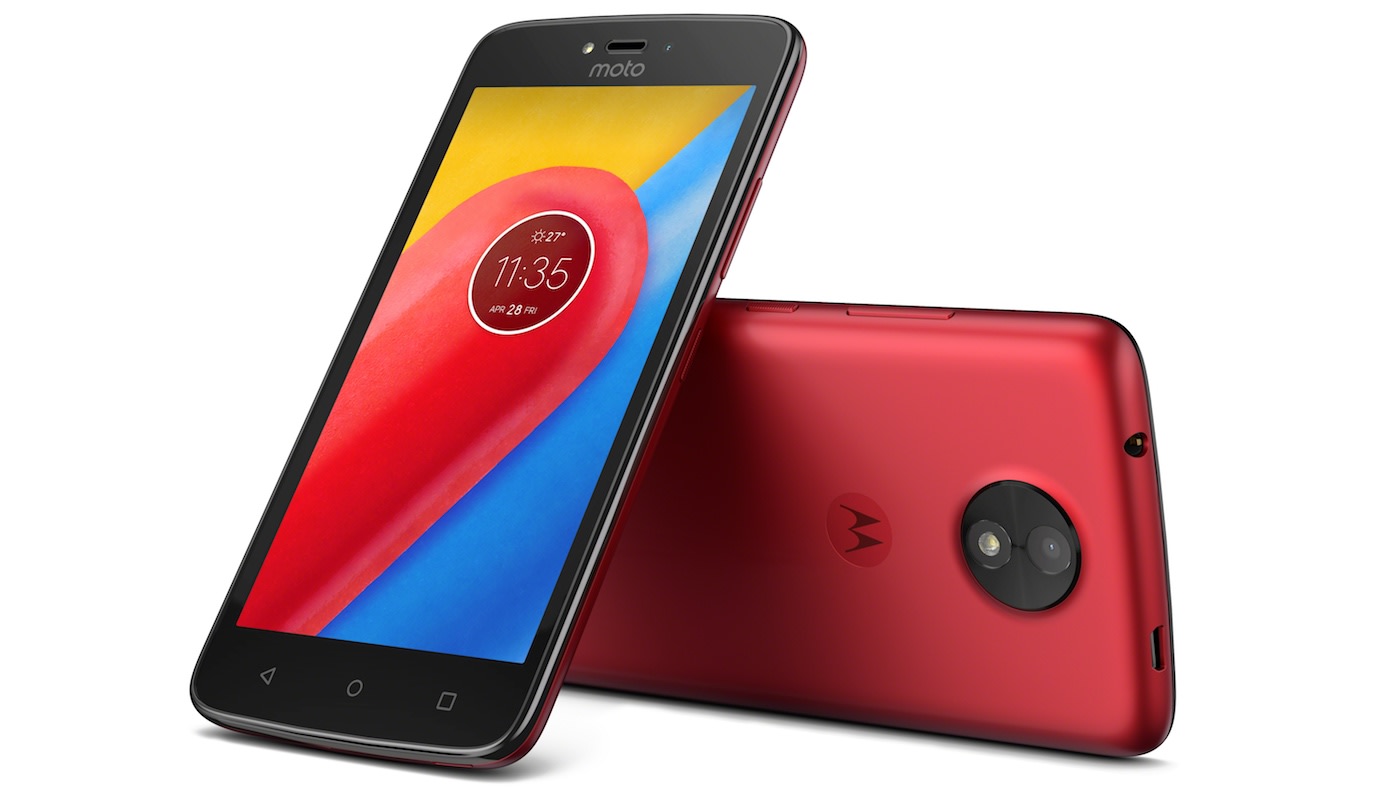 Each handset features a 2MP front camera, while the C’s rear sensor maxes out at 5MP. The C Plus features an 8MP rear shooter in addition to a larger 4,000 mAh-hour battery over the C’s 2,350 mAh power cell. That isn’t the only difference between the two. Moto also says that the Plus has a bigger screen in addition to double the onboard storage (16GB) of its sibling.

Going back to the developing markets target, the C Plus is a dual-SIM phone and it goes on sale this spring in “various countries” throughout the Asian Pacific, Europe and Latin America. Moto’s press release says that the 3G Moto C with 8GB of storage will cost €89, the 4G variant will cost €10 more and the 16GB C Plus starts at €119.

Here’s to hoping that these will be far more capable than the Moto E was. At first, the phone seemed competent enough for day-to-day use, but throwing more than a few apps on that handset brought its performance to a grinding halt.