We’re still a little bit fuzzy on details when it comes to HTC’s upcoming U 11 device. However, this shouldn’t be the case for much longer, since the official lunch date is already set for May 16. Now, a new report claims HTC won’t keep fans waiting to get their hands on one either, with a potential local release date as early as May 19.

To be fair, this probably marks pre-sales kick off, rather than actual store availability. But even so, HTC seems to be keeping a tight schedule this time around. The source also claims that users outside Taiwan will get the U 11 in June. 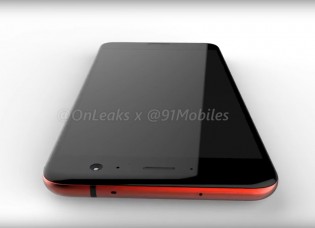 As for the U 11 itself, we already know HTC is grooming it as a new flagship offer. The manufacturer has only gone on record teasing something rather cryptic, it calls “360 real-live recording” and not much beyond that. Thankfully, AnTuTu, Geekbench and GFXBench listings for the U 111 have already surfaced. As far as we can gather, the phone will be powered by Qualcomm’s latest, 10nm Snapdragon 835 chipset, along with 4GB of RAM and 64GB of built-in storage. It will likely use a 5.5-inch, QHD panel with a traditional 16:9 aspect ratio.

Other alleged specs include a 12MP main camera and a 16MP selfie one. HTC Sense will likely run on top of Android 7.1.1 on the device. Also, IP57 waterproofing, HTC BoomSound, a fingerprint reader, QuickCharge 3.0 on the 3,000 mAh battery and no 3.5mm audio jack. But, despite all the specs leaks, the U 11 still holds a lot of mystery. There is the “360 real-live recording” thing we mentioned earlier, butt also what is described as a gesture-recognizing frame. Apparently the phone will be able to sense squeeze and trigger actions based on that gesture. 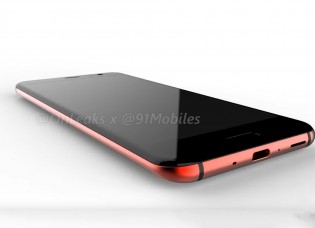 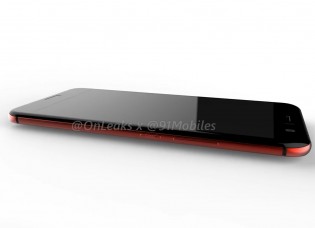 At $659, we doubt the HTC U 11 will really explode in sales on the current smarthpone scene. Still, if HTC continues to grow its list of intriguing extra features, the U 11 might just leave a dent or two in competitor sales numbers once it comes out.