A court in Austria has ordered that Facebook must remove postings seen as hate speech, in a ruling that is set to have international implications.

The case was brought by the country’s Green Party after its leader was targeted by a false account.

The court said postings not just in Austria but worldwide must be deleted. Facebook has not yet commented.

The ruling is seen as a victory for campaigners who want to make social media platforms combat online trolling. 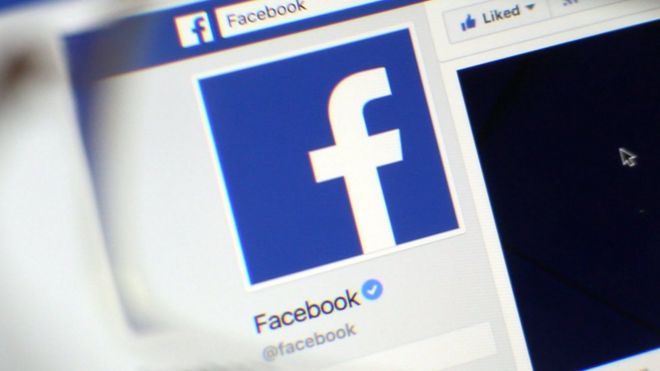 The appeals court in Vienna ruled that postings against Greens’ leader Eva Glawischnig as any verbatim repostings should be removed.

It added that merely blocking the messages in Austria without removing them for users abroad was not sufficient.

The court said it was easy for Facebook to automate this process.

A Green lawmaker, Dieter Brosz, said Facebook could no longer claim it was just a platform and needed to take responsibility for tackling hate postings.

Internet giants including Facebook, Twitter and Google have all come under fire in many countries for failing to remove hate speech from their platforms promptly.

The companies have recently announced measures to address the issue: