Android iOS 11 Said to Get New Volume Indicator, Drag and Drop for iPhone

iOS 11 has brought along a host of new features, some targeted to solely elevate iPad experience, and some focused on improving both – the iPhone and iPad. This includes a new feature called Offload Unused Apps that deletes dormant apps from the phone without losing data on it, Maps improvements like lane guidance, Do Not Disturb While Driving feature, and even speed limit indications. Now, developer preview testers are highlighting new features that they have stumbled upon while using unstable iOS 11. Two big changes noted were the change in the volume indicator which no longer takes the centre space on your iPhone screen, and a drag and drop feature that works within iPhone apps.

Twitter user Devon T has revealed that iOS 11 has a new volume indicator that no longer obstructs the centre of the screen, as it does now. Instead, it sits in the top right corner in a non-invasive sleek manner. This has been a much needed feature by many, as the volume indicator often jarred the experience of a user, especially while watching videos. 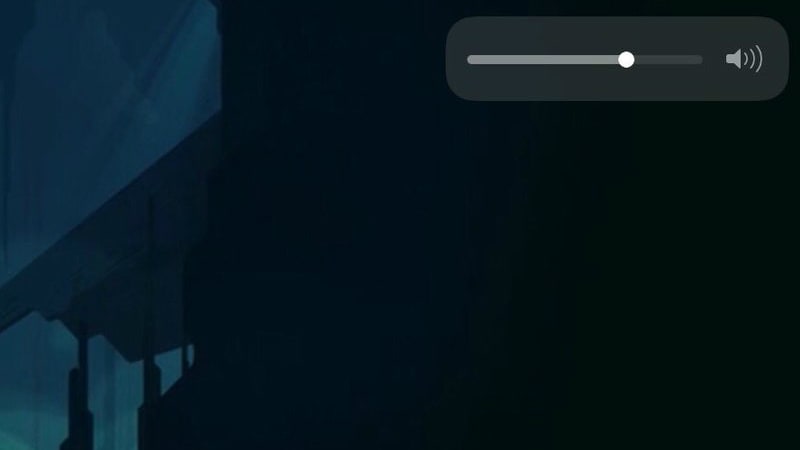 Furthermore, another user named Dave Schukin revealed that the drag and drop feature for iPhone is coming with iOS 11. He’s also shared a small video on how it works on the iPhone, and it seems that the feature works within apps only, and there’s no ‘spring loading’ as seen on macOS. In any case, this will particularly be useful to organise things in the new Files folder as well.

However, it is worth mentioning that there are tonnes of features tested in beta that don’t always make it to the stable version. Although these are both exciting features to look forward to, we recommend you to not hold your breath.