Cupertino based tech giant Apple has finally started selling Assembled iPhone SE in selected stores in Bengaluru at Rs 27,200 for a 32 GB variant and Rs 37,200 for a 128 GB phone.

Powered by According to a report by ET, the iPhone SE boxes have this imprinted on them: ‘Designed by Apple in California, Assembled in India. Apple partnered with Wistron Corpis for setting up a plant in Bengaluru to focus solely on assembling iPhones. 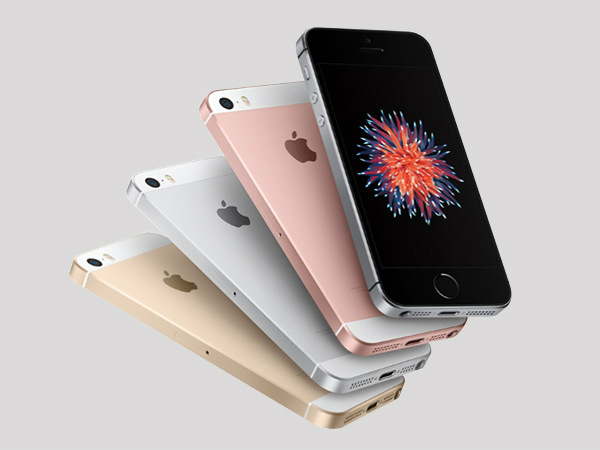 It is expected that the company will also sell some accessories which will be sourced from India. At present 50-55 percent of iphones are sold through the online platform in India compared to the industry standard of 30 percent.

The report also says that the company does not require any foreign direct investment as the Indian Government allows companies to directly sell online models manufactured locally.