News Updates US NAS Says Use Gene-Editing Tools for Disease, Not Designer Babies

Breakthrough gene-editing technologies should be used for treating disease or disabilities, said a body of scientific experts, not for changes like creating a smarter, taller or better-looking child. 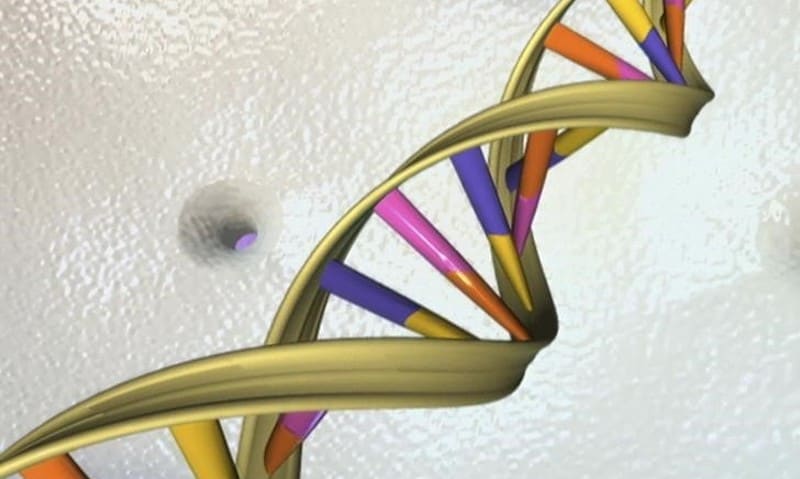 The US National Academy of Sciences issued a 200-page-plus report Tuesday meant to serve as ethical guidelines for gene-editing technologies that are quickly becoming a mainstay in medical research. One such technology, known as Crispr, can elegantly snip out sections of DNA and replace them with other genetic instructions. Used to treat or potentially cure diseases caused by genetic defects, the technology has also raised worries about non-medical alterations that could be passed from one generation to the next.

The committee of more than 20 scientists and ethicists spent more than a year working on the recommendations, meant as a road map for researchers as genome-editing techniques become cheaper and more advanced. While the committee didn’t recommend a wholesale ban on making inheritable changes to DNA or editing human embryos, they said the technology should be reserved for “treatment or prevention of diseases or disability.”

“There is some indication of public discomfort with using genome editing for what is deemed to be enhancement, whether for fear of exacerbating social inequities or of creating social pressure for people to use technologies they would not otherwise choose,” the group said in the report.

For now, the leading gene-editing companies, including Editas Medicine Inc., Intellia Therapeutics Inc. and Crispr Therapeutics AG, are not attempting to edit embryos and their experimental treatments will not be inheritable. The report had no recommendations that would curb those companies’ current work.

“We agree with the report’s basic view that there is a robust regulatory framework in place in the U.S. that is pro-patient, pro-innovation” for non-inheritable genome editing, Editas spokesman Tim Hunt said in an e-mail. Nessan Bermingham, CEO of Intellia, called the report’s stance “welcome news.”

Gene editing isn’t a new concept, but the invention of the technology called Crispr-Cas9 has led to an explosion of interest by making it less expensive, faster and easier to use. Biotechnology companies have hopes of using it to treat genetic diseases including of the eye, liver, lung, and various cancers.

The field was shaken in 2015 when a group of Chinese researchers published results from an experiment using the technology on human embryos, even though they said the embryos were not viable. That set off a debate about how the technology should be used, particularly in sperm and eggs, where the changes could be inherited by future generations of offspring.

There are cases, though, where heritable editing of embryos may be “the only or the most acceptable option for parents who desire to have genetically related children while minimizing the risk of serious disease or disability in a prospective child.” The group concluded that someday, “clinical trials could be initiated, if limited to only the most compelling circumstances.”