Technology Toyota Invests $1 Billion in Artificial Intelligence in US 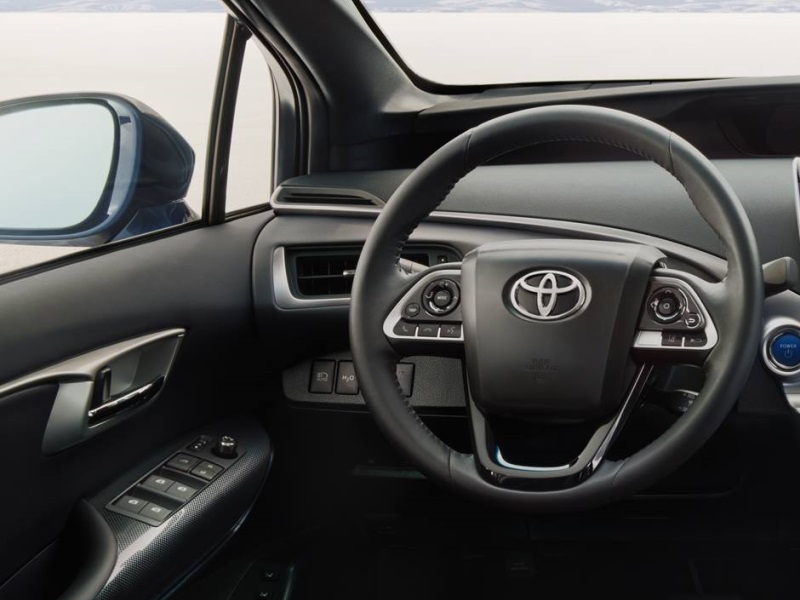 Toyota is investing $1 billion (roughly Rs. 6,581 crores) in a research company it’s setting up in Silicon Valley to develop artificial intelligence and robotics, underlining the Japanese automaker’s determination to lead in futuristic cars that drive themselves and apply the technology to other areas of daily life.

Toyota Motor Corp. President Akio Toyoda said Friday the company will start operating from January 2016, with 200 employees at a Silicon Valley facility near Stanford University, with a second facility near Massachusetts Institute of Technology in Cambridge.

The investment, which will be spread over five years, comes on top of $50 million (roughly Rs. 330 crores) Toyota announced earlier for artificial intelligence research at Stanford and MIT.

Toyota said its interest extended beyond autonomous driving, which is starting to be offered by some automakers and being promised by almost all of them. The technology was pointing to a new industry for everyday use, delivering a safer lifestyle overall, it said.

Toyota has already shown an R2-D2-like robot that scoots around and picks up things for people, designed to help the elderly, the sick and people in wheelchairs. It has also shown human-shaped entertainment robots that can carry on conversations and play musical instruments. As the world’s top auto manufacturer, Toyota already uses sophisticated robotic arms and computers in auto production, including doing paint jobs and screwing in parts.

To drive home the message his vision was more than about just cars, Toyoda appeared at a Tokyo hotel with high profile robotics expert Gill Pratt, who will head the new organization called Toyota Research Institute Inc.

Pratt was formerly a program manager at the US military’s Defense Advanced Research Projects Agency and joined Toyota as a technical adviser when it set up its AI research effort at Stanford and MIT.

He said the company’s goals are to support older people in their homes with robotics, make cars free of accidents and use AI to allow all people to drive regardless of ability.

Pratt gave three examples from his personal life that motivate him to develop robotics and related technology: when he was a child, seeing a boy on a bicycle killed by a car; telling his 83-year-old father he could no longer drive; and sending his father to a nursing home when he was 84.

Pratt, who grew up on Japanese robot animation and dreamed of one day building such robots, said he chose Toyota over other jobs because it was “so focused on social good.”

But he also said coming up with a car as smart as a human being will take a long time. But that also meant the competition had just begun, no one was ahead significantly, and Toyota still had plenty of time to catch up or become a leader, he said.

The new company will be hiring researchers and engineers, according to Toyota. Wooing talent is crucial because not only are automakers, such as General Motors, Tesla and Nissan competing on autonomous driving but outsiders are as well, including Google, Apple and Uber.

Toyota, which has gone through troubled times with massive recalls and the 2011 tsunami in northeastern Japan, has the cash these days to invest in the future.

On Thursday, it kept its profit forecast for the fiscal year through March 2016 unchanged at JPY 2.25 trillion, as profit rose on cost cuts and the benefits of a weak yen. The maker of the Prius hybrid and Camry sedan is on track to sell about 10 million vehicles around the world this year.

Toyoda, ranked by Forbes in this year’s “powerful people” list as the most powerful Japanese, said he looks forward to working with Pratt because they share a vision.

“The goal is to do away with the tragedy of car accidents,” he told reporters.