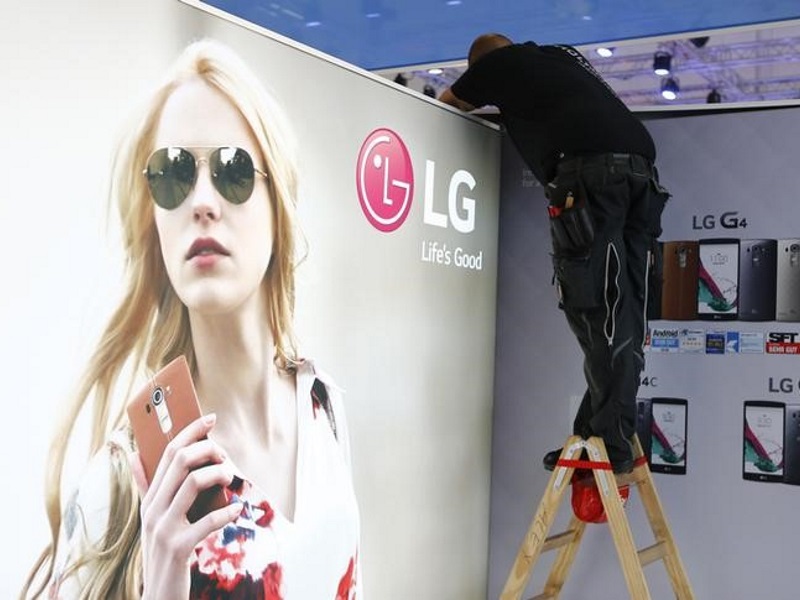 LG Electronics said Thursday its mobile communications division suffered its first operating loss in more than a year, dragging down the company’s overall earnings for the third quarter.

LG said it shipped 15 million smartphones during the quarter but its smartphones could not command high prices. The company said its mobile business will likely improve its performance during the current quarter as it began sales of the LG V10 smartphone and the Nexus 5X smartphone.