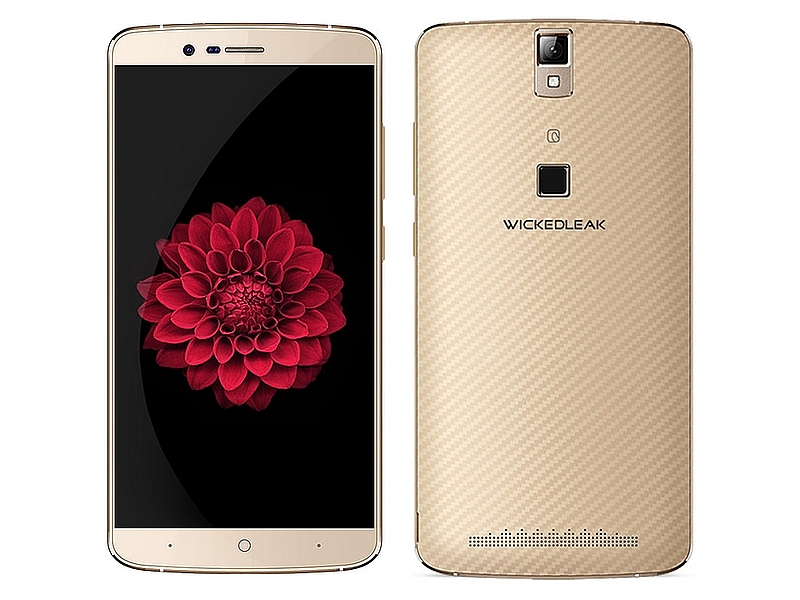 Wickedleak on Friday launched the Wammy Titan 5 smartphone in India, priced at Rs. 14,990. The handset is available to buy from the company website itself. The smartphone comes as the successor to the Wammy Titan 4, which was launched in February this year at the same price.

One of the highlights of the smartphone is the fingerprint sensor with “360-degree recognition”. The sensor is placed at the rear panel below the camera.

Prathamesh Shinde, CMO, Wickedleak, commented on the launch, “With the launch of Wammy Titan 5, we intend to get premium devices in the hands of consumers at extremely competitive price points. At the same time, we are ensuring that the consumers would get all the latest specifications like 3GB DDR3 RAM and 64 Bit Processors. (With Wammy Titan 5) We are offering a rebate of up to Rs. 8,000 as cashback offers are we are indulging in more strategic tie ups with app companies to create more value for Wickedleak users”.