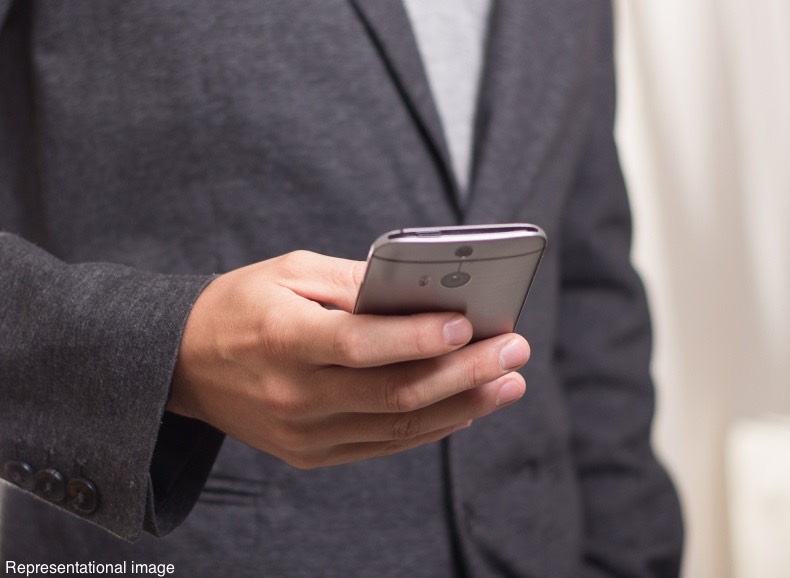 Reliance Retail, part of the Reliance Industries group, said Friday it will soon launch its own brand of 4G LTE smartphones under the brand Lyf.

In an emailed statement, Reliance Retail said the brand is “built on the premise of unmatched user experience will offer high performance handsets that deliver a true 4G experience comparable to the best in the world.”

To that end, Reliance Retail said the Lyf range of smartphones will come with features like voice over LTE (VoLTE), voice over Wi-Fi (VoWi-FI), as well as HD voice and HD quality video calling. The company has earlier talked about launching 4G smartphones at Rs. 4,000 and offering services at Rs. 300 per month.

Apart from Reliance Retail, the Lyf brand of smartphones will be available through a wider distribution and retail network including multi-brand outlets.

With this partnership, the once-feuding Ambani brothers have taken another step in working together after their father Dhirubhai Ambani’s death in 2002 led to a power struggle between his two sons that split the Reliance empire.

Reliance Communications and Reliance Industries’ telecoms unit, Jio, have entered into business tie-ups in the last couple of years that included sharing of mobile masts and leasing of optic fibre network.

At the announcement, Anil Ambani told his company’s shareholders that the latest partnership would allow Reliance Communications to access 4G mobile networks of Jio, which, in turn, can use the former’s 2G and 3G networks when needed.