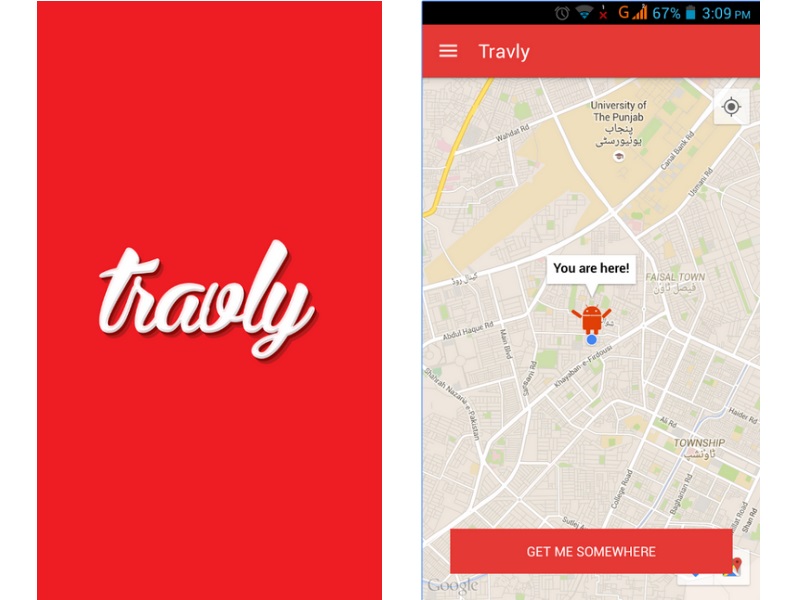 A group of young Pakistani entrepreneurs have launched an Uber-like rickshaw app service that is quickly growing popular with commuters struggling to find transport in the teeming eastern city of Lahore.

Taxis and private cars are expensive to rent in the historic city, Pakistan’s second-largest, and public buses and vans are often over-crowded.

Rickshaws are the only convenient form of transport, said Shahmir Khan, CEO of Travly, the company behind the service – but many commuters struggle to catch one during the early hours or late at night.

A pilot version of the service has been launched in two upscale neighbourhoods.

The response has been “mammoth”, 25-year-old Khan told AFP, adding that the company was quickly expanding.

“We are getting great response from the commuters and have started receiving calls even in the late night hours,” he said.

Khan and his five friends were inspired to launch the service after working on a project to develop transport apps with the help of the government of Punjab province, of which Lahore is capital.

“After graduating in software engineering, we got an opportunity to be associated with the Punjab government’s Plan9 which has been crafted to help young software engineers to develop their own projects, and we successfully launched transport applications for the commuters,” Khan said.

“Then we conceived the idea to start a rickshaw app because that is only convenient transport available in Lahore,” he said.