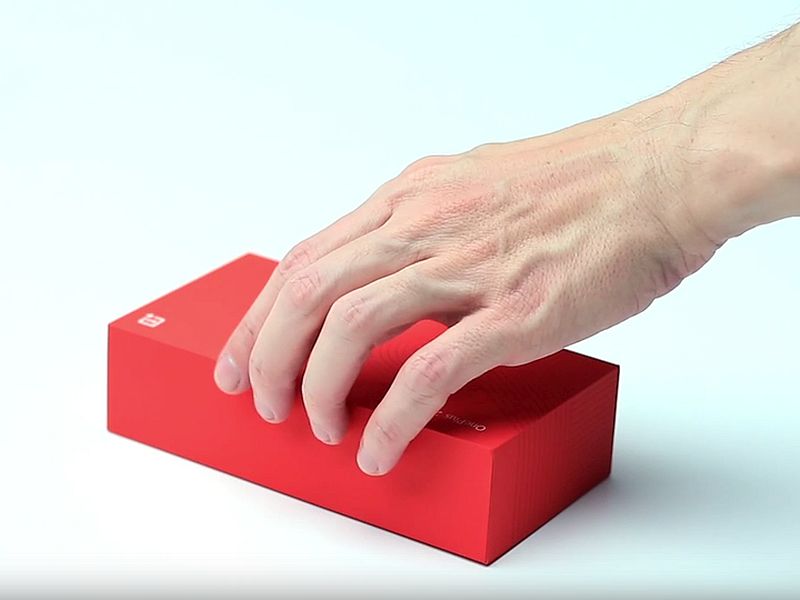 Soon after OnePlus confirmed that it is holding an event on October 29 where it is expected to reveal the OnePlus X aka OnePlus Mini, a new leak from China claims to reveal the price tag of the unannounced handset.

According to tipster Leaksfly, the OnePlus X aka OnePlus Mini will come with a price tag of CNY 1,399 which translates roughly to Rs. 14,500. The price was posted on Weibo with no additional details about other markets. An earlier report had claimed that the OnePlus X aka OnePlus Mini may be priced at $250 (approximately Rs. 16,500) and would launch in November or December.

OnePlus recently announced it would hold events in London, India, Beijing, and Jakarta among others on October 29. OnePlus on its official Chinese site had also said it would start taking reservations for attendees for the October 29 event, which is scheduled to kick off at 4:30pm local time. The official teaser image included image of a letter ‘X’ lit with a dark background hinting at the arrival of OnePlus X. Recently, OnePlus CEO Pete Lau had also teased the ‘X’ name for the next smartphone in a Weibo post.

Just ahead of OnePlus confirmation about the launch event, the OnePlus Mini (aka OnePlus X) wasbriefly listed by Amazon India with specifications. According to the listing, the OnePlus X was tipped to come with 32GB inbuilt storage; 5-inch full-HD (1080×1920 pixels) IPS display with pixel density of 401ppi; Corning Gorilla Glass 3; an octa-core MediaTek MT6795 SoC; 2GB of RAM; and 2450mAh battery. The listing also claimed that the OnePlus X or the OnePlus Mini may run on OxygenOS 3.0 based on Android 6.0 Marshmallow OS.

We will have to wait till October 29 to see what OnePlus has to offer.