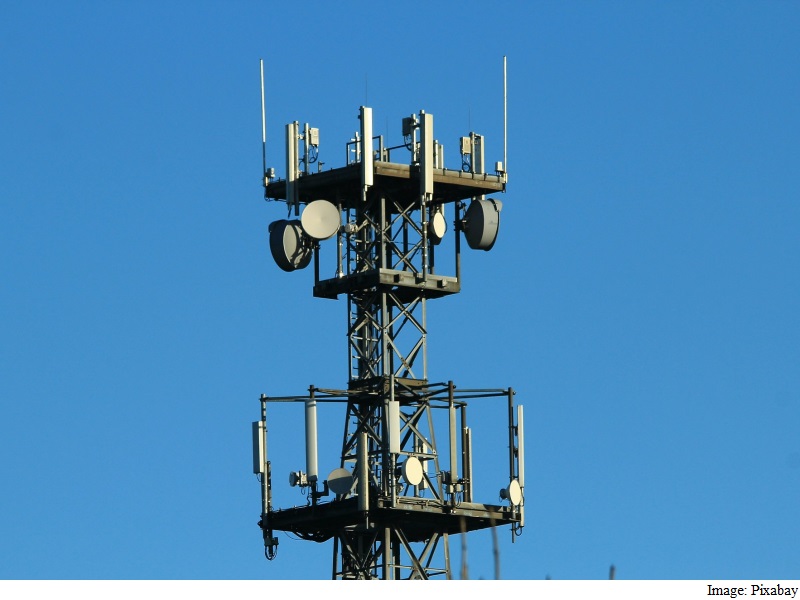 Nearly 40 percent of a total of of 2,198 mobile phone towers installed in the areas under East Delhi Municipal Corporation are unauthorised.

The issue of unauthorised towers in the EDMC area was raised in the Standing Committee meeting Thursday by councillor Manoj Tyagi through a short notice question.

Some of the sealed mobile towers were later cleared after their operators produced permission papers, said the officer. Under the erstwhile unified municipal corporation, mobile towers were to be installed in areas within its jurisdiction upon payment of a one-time permission charge of Rs. 1 lakh.

However, the new policy, implemented from April 8, 2010, raised that fee to Rs. 5 lakh. Afterwards, the matter went to high court and is still pending there.

As a result, EDMC’s building department has not realised any permission charge since the trifurcation of the unified municipal corporation.

The civic body is presently giving permission for installation of towers in areas under its jurisdiction without charging any fee for the same. An affidavit with effect to payment of fee as per the court’s order is taken from the applicants, he added.