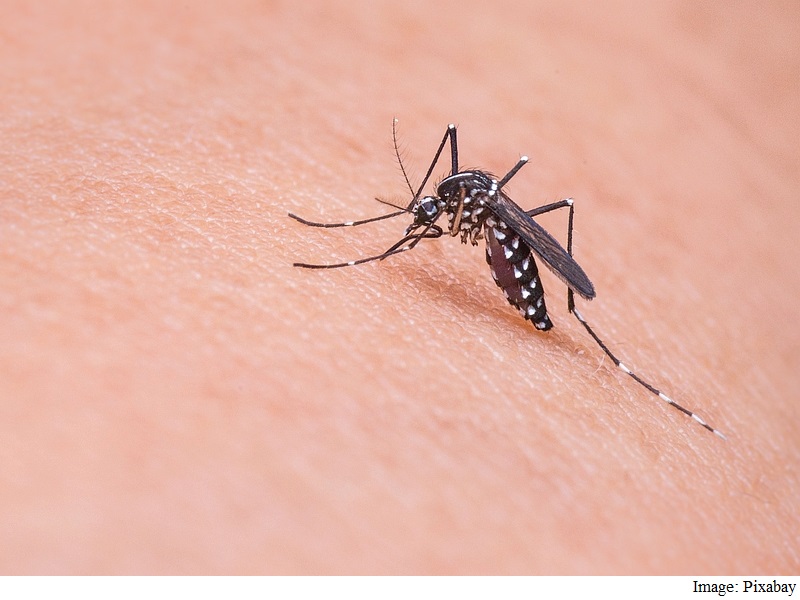 The mosquito-borne parasite that causes malaria also produces a protein that could help stop cancer, new research has found.

The researchers found that the malarial protein binds to a sugar molecule found in many types of cancer.

The sugar molecule – oncofetal chondroitin sulfate – could be a target for anti-cancer drugs, and that the malarial protein, called VAR2CSA, could provide the tool for carrying such drugs to tumours, the scientists found.

“Based on our clinical data, we helped validate that this could be applied to melanoma and lung cancers,” said one of the authors of the study Nhan Tran, associate professor at Translational Genomics Research Institute (Tgen) in Arizona, US.

“This specific type of developmental protein – oncofetal chondroitin sulfate – is expressed in the placenta, and is also expressed in lung cancer and in melanoma,” Tran said.

Malaria uses VAR2CSA to embed itself in the placenta – hiding itself from the immune system — by binding to oncofetal chondroitin sulfate.

In laboratory experiments, researchers found that if they used the malarial protein, VAR2CSA, and attached an anti-cancer drug to it, it would bind with the oncofetal protein in the cancer, delivering the drug to the tumour.

The study was published in the journal Cancer Cell.