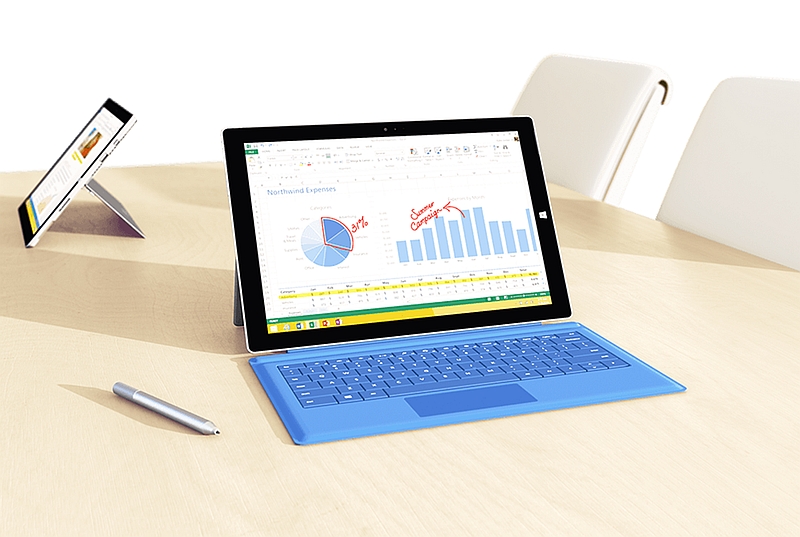 While Dell and HP last month agreed to become global sellers of Microsoft Surface Pro 3 tablet-cum-laptop, Lenovo declined the proposal, but kept mum about its reasons. Lenovo’s COO has now revealed the reason Lenovo stayed away from the deal was because that would mean selling the products of a competitor.

Speaking with The Register, President and COO of Lenovo, Gianfranco Lanci, said that Microsoft asked him more than a year ago “and I said no. I don’t see any reason why I should sell a product from within brackets, competition.” He added that Lenovo considers Microsoft “partner on certain things” and a “competitor” in other fields.

Speaking to Dell and HP, the publication got responses from the companies, defending their decision to partner with Microsoft.

Dell’s Chief Commercial Officer, Marius Hassm said that Microsoft asked Dell to take care of their devices, manage, and deploy. “We could tell those customer sorry we are not interested because its a competing product, or we could say ‘Mr and Mrs customer we’ll take care of you’, and that’s what we did.”

HP CEO Dion Weisler said that the company considered the proposal because of the customer pull. “These are customers we have been working with for many, many years and we don’t simply want to cede those relationships to a competitor, so we said ‘OK, we’ll participate in that’.”

Microsoft revealed its Surface Pro 3 in May last year. The hybrid tablet features a 12-inch 2160×1440 pixel display, and came with Windows 8.1 Pro out-of-the-box. It is available in choice of Intel i3, i5 and i7 processor variants, and features 4GB of RAM. Also featured is a 64GB of inbuilt storage and a 5-megapixel rear camera. The device got its successor earlier this month. The Surface Pro 4 wasannounced alongside the Surface Book, Microsoft’s first laptop.