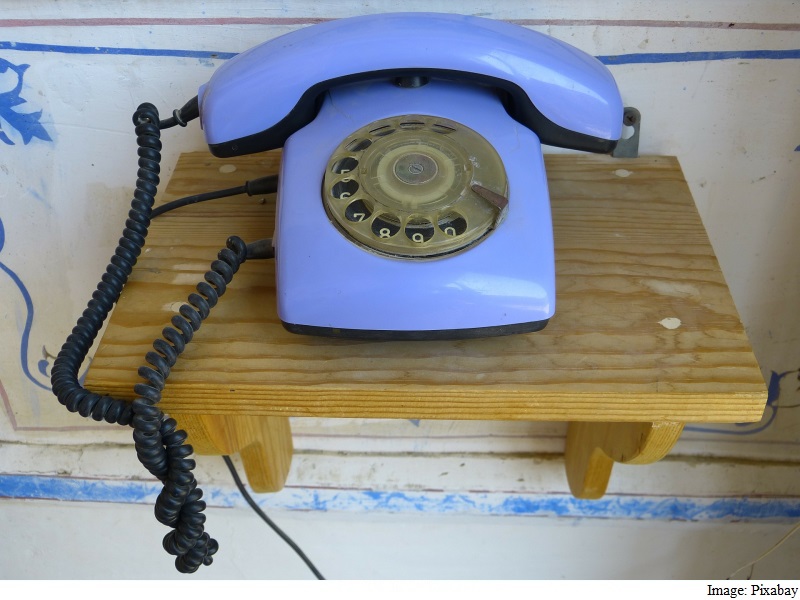 The wireless or mobile subscriber base in the country grew by half a percent to 988.6 million in August from 983.2 million in July.

Out of the total wireless subscriber base, 885.9 million customers were found active. However, the subscriber base of landline continued its decline despite public sector BSNL and MTNL offering free calling schemes.

In the landline segment Bharti Airtel was biggest gainer, while state-run BSNL was biggest loser in August. The number of broadband subscribers increased to 117.3 million at the end of August, with monthly growth rate of 3.55 percent compared to 113.3 million in July. In the month of August, a total of 4.3 million subscribers submitted their requests for mobile number portability service taking the cumulative request to 172.2 million.