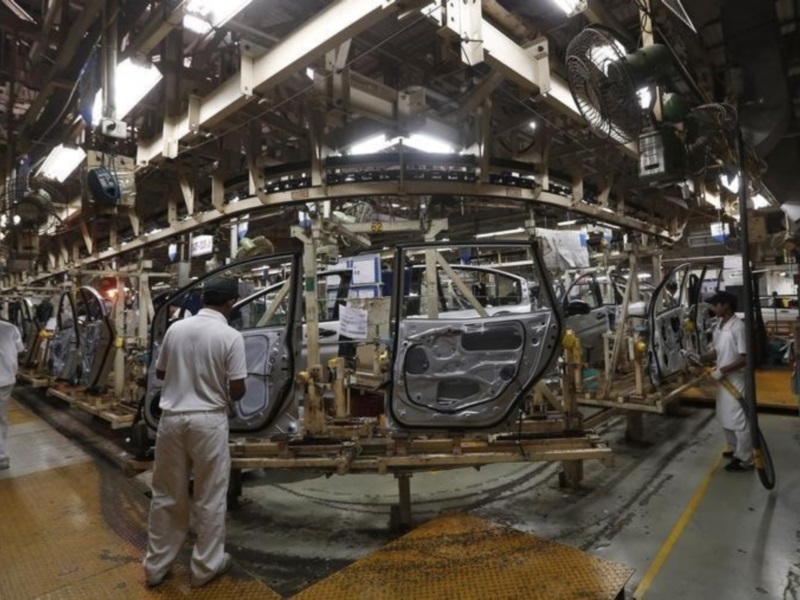 The companies are already collaborating on developing hydrogen fuel cells.

The collaboration between the two automobile giants has gone extremely well and they are considering expanding it “on a technological level”, Efe news agency quoted Honda Motor’s CEO Takahiro Hachigo as saying in an interview on Friday.

Honda and GM came together in 2013 to work on a system for fuel cell vehicles (that emit only water vapour), which they plan to release under their own brands in 2020, after Honda’s planned launch of its independently developed fuel cell car in 2016.

“We want to consider expanding the collaboration to include self-driving technology, information technology and electrification,” Hachigo said.

Honda, which does not yet have concrete plans for manufacturing driverless car, could benefit from the partnership with GM, which is set to roll out driverless cars in 2017.

On the other hand, GM could benefit from Honda’s high-level technical expertise in hybrids.

The collaboration would also cut down development time and increase competitiveness.