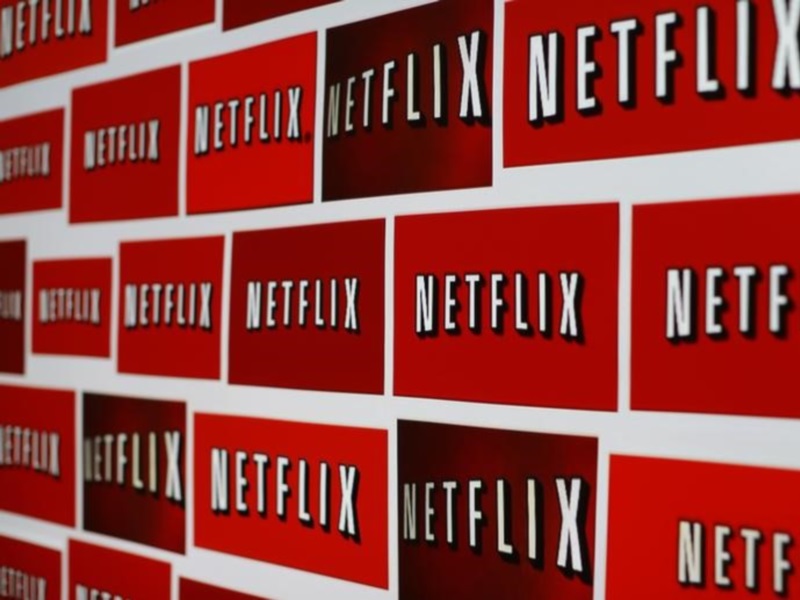 Netflix makes another play for entertainment domination Friday when its first feature film is released simultaneously in both theatres and on its online streaming platform.

“Beasts of No Nation” is the first movie produced by Netflix after the company – best known for its streaming movie and TV platform – produced several hit TV series over the past few years.

The film stars Idris Elba and tells the story of a young West African forced to become a child soldier after his father is killed.

“Beasts of No Nation” was screened at film festivals in Colorado, Toronto and Venice, bringing home two prizes and now finds itself in the Oscar discussion.

On Friday, it will be released in 29 US theatres as well as online for Netflix subscribers wishing to view the film from home.

The company, which continues to expand to new countries, said Wednesday it has 69 million users in more than 50 countries.

But the simultaneous release has drawn criticism from some theatres, traditionally the exclusive domain of new films.

“Theater owners get frustrated when, for (public relations) purposes, Netflix makes these grand pronouncements about changing the industry,” Patrick Corcoran of the National Association of Theater Owners told The Washington Post.