Software Uber Slip Exposes Data of Some US Drivers 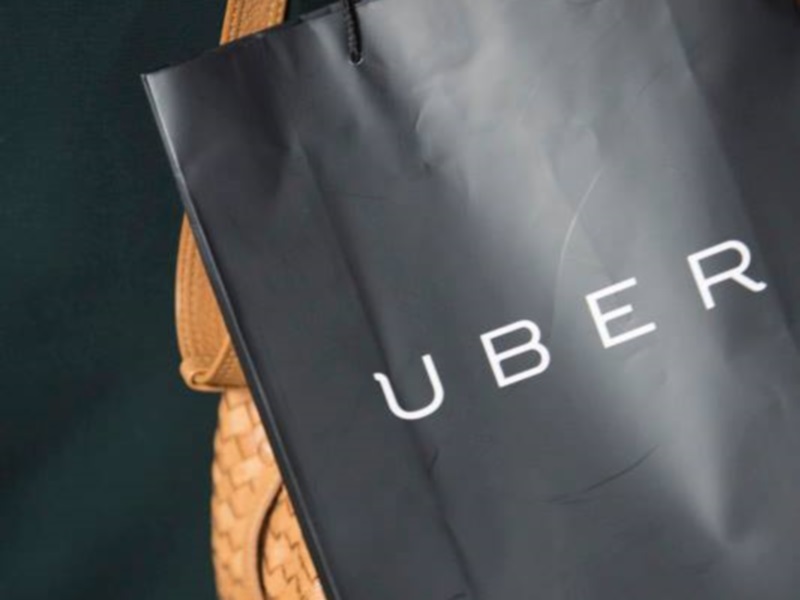 Uber on Wednesday confirmed that a software slip briefly exposed personal data of hundreds of US drivers.

The controversial ride-sharing company said that it stomped out the bug within a half-hour of getting word of the problem from a driver on Tuesday.

“We were notified about a bug impacting a fraction of our US drivers,” an Uber spokesperson said in an email reply to an AFP inquiry.

“We’d like to thank the driver who drew it to our attention and apologize to those drivers whose information may have been affected.”

Uber promised to follow-up with drivers whose details were exposed.

Information regarding no more than 674 drivers in the United States was believed to have been exposed, with fewer than 1,000 individual private documents made vulnerable to viewing.

Drivers had to log in to their own documents pages to see information belonging to other drivers.

Limited information regarding some 50,000 Uber drivers in the United States was compromised early this year in a hacking incident that the California-based company is continuing to investigate.

Delivering the goods
Uber on Wednesday also unveiled a local delivery service for three US cities, aiming for a slice of the fast-growing segment.

Uber, which has been testing the service in some areas, said its new UberRush will allow consumers in Chicago, New York and San Francisco to get quick delivery of flowers, burritos or “pretty much anything in minutes.”

The new service competes with fast-growing startups like Postmates, and is aimed at helping merchants which lack delivery options to expand their consumer base.

Uber will collect fees of $5 to $6 for deliveries within one mile (1.6 kilometers), with the aim of getting the goods to consumers within minutes by car or bicycle courier.

The move came weeks after online giant Amazon began recruiting drivers for on-demand delivery of its products in its hometown of Seattle, Washington, with plans to launch in several other cities soon.

Uber’s ridesharing service has made it one of the world’s largest startups, operating in dozens of countries, but has faced regulatory hurdles in many areas and protests from established taxi operators.