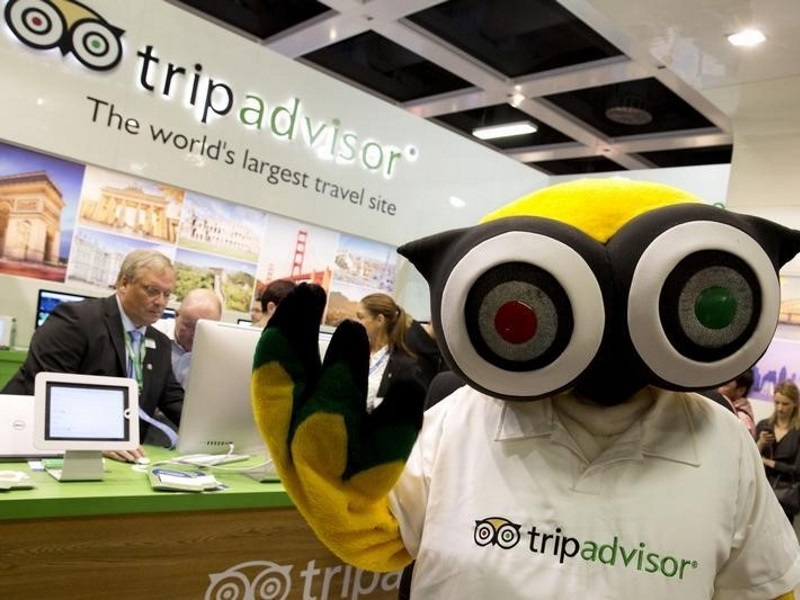 TripAdvisor introduced an instant booking feature last year that allowed travellers book a hotel directly from its website, instead of getting directed to a third-party booking site, in an effort to improve conversion rate and boost revenue.

But the instant booking option got a big push after Marriott International Inc agreed to list its hotels on TripAdvisor’s platform in June.

“Millions of TripAdvisor users coming to the site to plan, compare prices and book their trip will be able to instantly book options from The Priceline Group’s global hotel inventory,” TripAdvisor Chief Executive Stephen Kaufer said.

Priceline and TripAdvisor did not disclose how they would share revenue generated from the deal, but said the partnership in time would likely include Priceline’s other websites Priceline.com and Agoda.com.