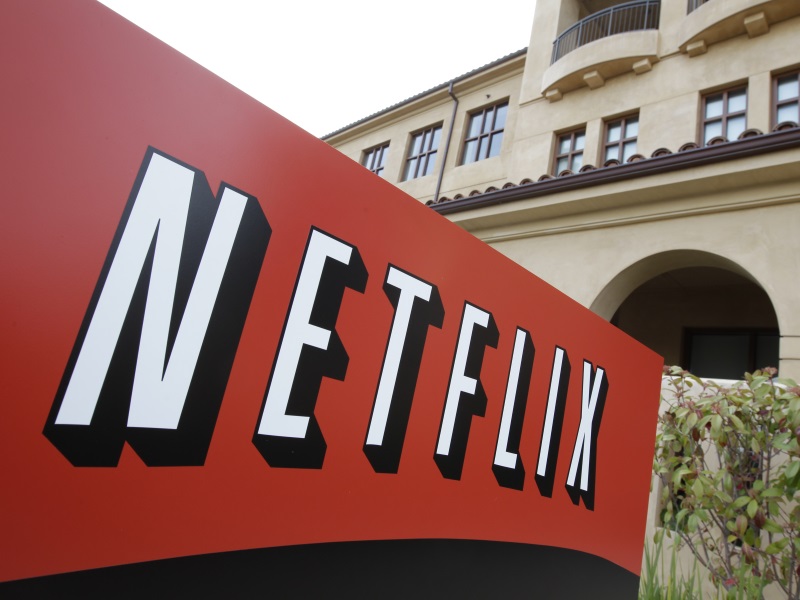 Video-streaming service provider Netflix Inc reported third-quarter US subscriber additions below its own forecast, blaming a transition to chip-based cards for the miss.

Shares of Netflix, known for its original shows such as “House of Cards” and “Orange is the New Black”, plunged about 15 percent after the bell, before clawing back to trade down 2.4 percent.

US credit and debit card companies have been shifting to chip-enabled cards ahead of the Oct. 1 deadline mandated for the switch.

For Netflix, the switch meant that many of the older cards on its file no longer worked as the companies gave new cards to their customers, leading to “involuntary churn,” as Chief Executive Reed Hastings put it in a letter to shareholders.

FBR Capital Markets analyst Barton Crockett said the issue around the chip cards is particularly confusing, given that these cards have been around for a bit.

“It begs a million questions,” he said.

Netflix said on Wednesday it added 0.88 million US subscribers in the third quarter ended Sept. 30, compared with its forecast of 1.15 million.

“The slowdown in US subscriber growth was particularly disappointing because one would expect that since Netflix just raised rates last week, this number would have been strong,” said Crockett.

Netflix increased the subscription rate for some new members earlier this month by $1.00 a month to $9.99 in the United States, Canada and Latin America.

Netflix, which is also battling competition from streaming services such as Amazon Inc’s Prime Video service and Hulu, has been aggressively building its overseas presence.

The company said it was in the “early stages” of its China entry and said it was “still learning a lot”.

Netflix said in July its plans to enter China in 2016 could be delayed.

Netflix is being “more adventurous” on the news side, company executives said on a post-earnings conference call.

The company added it was not looking at live sports as an offering currently.

“There’s a lot of irrational bidders for sports, we’re not anxious to become another one,” Netflix’s head of content Ted Sarandos said. “Sports on demand is not as exciting as sports live.”

Netflix forecast adding about 1.65 million customers in the United States in the current quarter. It also said it expected to add about 3.50 million subscribers worldwide.