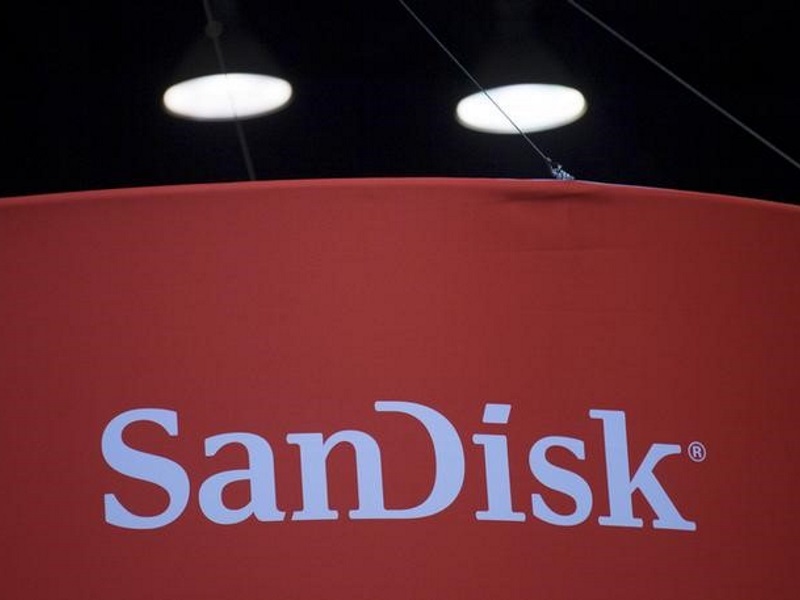 Micron Technology Inc and Western Digital Corp are in talks with SanDisk Corp about a possible acquisition, Bloomberg reported.

SanDisk has hired a bank to explore a potential sale, Bloomberg reported, citing sources familiar with the matter.

No decision has been made and the talks may not result in a transaction, Bloomberg said.

Shares of SanDisk – which makes products for cloud computing, data centres, smartphones and laptops – rose 10.9 percent to $68.50 in extended trading on Tuesday. Micron was up nearly 3 percent and Western Digital under 1 percent.

SanDisk, Western Digital and Micron did not immediately respond to requests seeking comment.

The company has been grappling with a delay in sales of certain embedded parts used in solid-state drives, which are faster and more reliable than traditional hard disk drives.