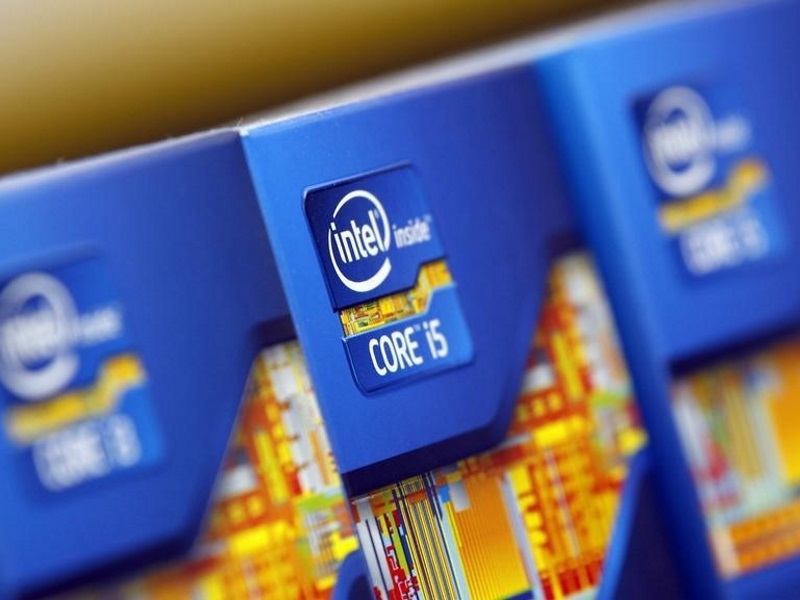 The world’s biggest chipmaker’s shares reversed course to trade down as much as 3.8 percent after the bell on Tuesday following the forecast.

Intel has been counting on the data centre business to help offset declining demand for its chips used in personal computers, its biggest revenue generator.

The company agreed in June to acquire Altera for $16.7 billion to expand its line-up of the higher-margin chips used in data centres.

Intel said on Tuesday it expected the data centre business to grow in “low double digits” in 2015, compared with its earlier forecast of about 15 percent growth.

The company was not “rethinking the long-term growth” of the business, Chief Executive Brian Krzanich said on a post-earnings conference call.

“It’s a combination of two things – data centre weakness and units – it looks like their units are still pretty weak, they are seeing upside from pricing,” analyst Stacy Rasgon of Bernstein said.

The weak data centre forecast took the shine away from the company’s better-than-expected profit and revenue in the third quarter.

Intel had previously forecast capital expenditure of $7.7 billion (roughly Rs. 50,151 crores), plus or minus $500 million.

The company said it expected fourth-quarter revenue of $14.8 billion (roughly Rs. 96,395 crores), plus or minus $500 million. The midpoint of the range is a marginal increase from a year earlier.

Analysts on average were expecting revenue of $14.83 billion (roughly Rs. 96,591 crores), according to Thomson Reuters I/B/E/S.

Worldwide shipments of personal computers fell 7.7 percent in the third quarter, according to research firm Gartner.

Analysts on average had expected a profit of 59 cents per share.

Up to Tuesday’s close of $32.04, Intel’s stock had fallen 11.7 percent this year, steeper than the 9.4 percent fall in the broader semiconductor index.