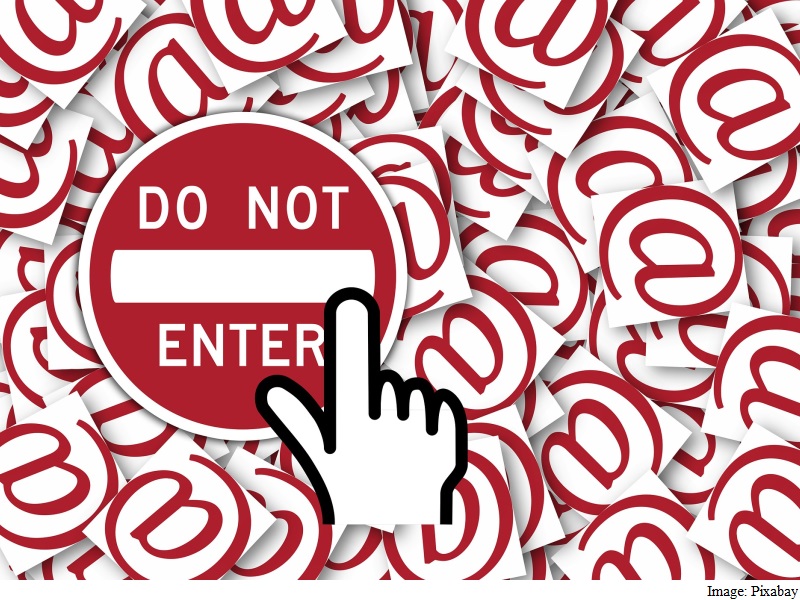 Cracking its whip on terror propaganda being carried on Internet, government Wednesday ordered banning of two websites and some pages on social networking site Facebook after it was found that they contained material detrimental to the country’s sovereignty.

The decision was taken during a high-level meeting in which officials from Department of Telecom, Home Ministry and central security agencies participated. The meeting was convened by Indian Computer Emergency Response Team (CERT-In), a nodal agency under Ministry of Communications, that deals with cyber security threats like hacking and phishing.

“On the request of the IB and some police, the CERT-In has blocked two websites belonging to Islamic State of Iraq and Syria, which were spreading outfit’s propaganda, and two Facebook pages which were being run by anonymous people in Jammu and Kashmir,” a senior government officer said.

The two websites spreading ISIS propaganda had details of how to make bombs and training modules of the outfit. The officials said about 55-60 websites and social networking sites pages, related to terror activities, have been blocked by the government this year.

Earlier in the day, Telecommunication Minister Ravi Shankar Prasad said that steps will be taken to check misuse of social media platforms to disrupt communal harmony and national security.

“Well as far as radicalisation or extremism…communal or pro-terrorist views are concerned, there is a proper mechanism of coordination between Home Ministry and our Ministry,” he told a press conference.